A data compromise can result in the leak of sensitive customer information, such as credit cards, passwords, and other personally identifiable information (PII), from an application's data store. Attackers often use several attack vectors when attempting to compromise customer data, such as DNS spoofing, snooping of data in transit, brute force login attempts, or malicious payload exploits.

The global cost of a data breach on average, per lost or stolen record, is $141 in 2017, and the average total cost of a data breach in the US is $3.62 million. With heightened scrutiny by governments and media, companies are facing severe repercussions from even the smallest data compromise. Business impacts include lost customers and revenues, degraded trust, damaged brand, or regulatory penalties.

Websites and applications require the resilience and intelligence of a scalable network to combat the most sophisticated and newest attacks. Protecting against threats should not degrade performance caused by security induced latencies, and security services must be easy to configure to eliminate misconfigurations, which introduce new vulnerabilities. 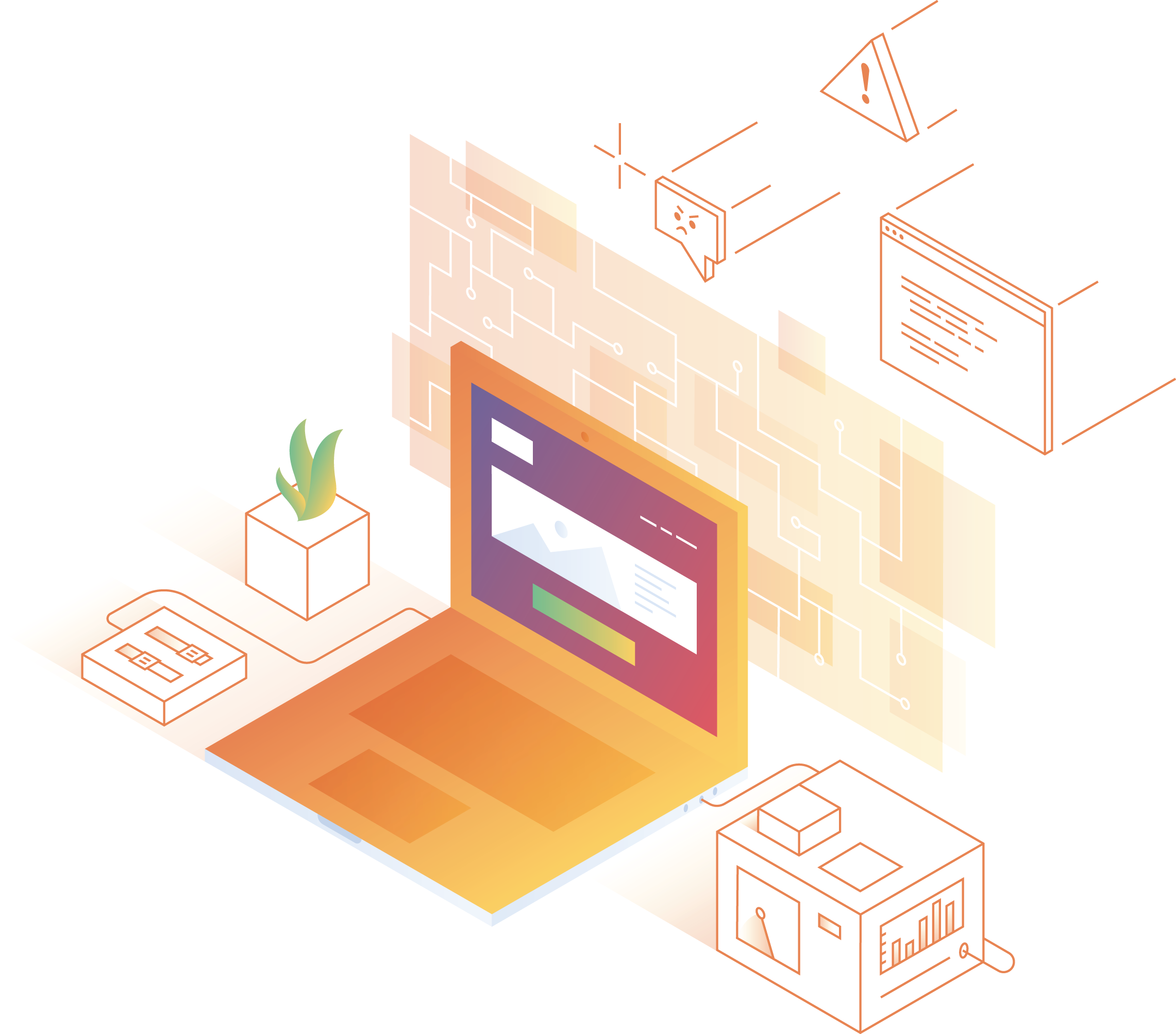 A compromised DNS record, or “poisoned cache”, can return a malicious answer from the DNS server, sending an unsuspecting visitor to an attacker's website. This enables attackers to steal user credentials and take ownership of legitimate accounts.

DNSSEC verifies DNS records using cryptographic signatures. By checking the signature associated with a record, DNS resolvers can verify that the requested information comes from its authoritative name server and not a man-in-the-middle attacker.

Attackers can intercept or “snoop” on unencrypted customer sessions to steal sensitive customer data, including credentials such as passwords or credit-cards numbers.

Fast SSL / TLS encryption at the edge of Cloudflare’s network, automated certificate management, and support for the latest security standards enable the secure transmission of sensitive customer data without fear of exposure.

Attackers can wage “dictionary attacks” by automating logins with dumped credentials to brute force their way through a login-protected page.

Attackers can exploit application vulnerabilities though malicious payloads. The most common forms include SQL injections, cross-site scripting, and remote file inclusions. Each of these can expose sensitive data by running malicious code on applications.

Automatically filter out illegitimate traffic targeting the application layer through web application firewall (WAF) rulesets, including GET and POST-based HTTP requests. Enable pre-built rulesets such as OWASP Top 10 and Cloudflare application-specific. Build rulesets to specify types of traffic to block, challenge, or let through.

"As an insurance broker we have to prove that we take adequate precautions to prevent unauthorized access to our data. By allowing Cloudflare as the single user of our private cloud, we’ve eliminated entire classes of threat vectors and made our security that much simpler to prove."

Read some of our case studies!