Sheltersuit’s founder, Bas Trimmer, created the first Sheltersuit after learning that a friend’s father had died due to hypothermia while sleeping on the street next to a homeless shelter that had been closed temporarily. At the time, Bas was producing luxury outerwear, and news of the father’s passing prompted him to apply his gift for design to help those who are battling similarly harsh conditions while struggling with homelessness. Bas constructed the first Sheltersuit in 5 hours and offered it to a person who had been sleeping on the ground near a shelter; the rest is history.

Today, Sheltersuit extends beyond the Netherlands, reaching as far south as South Africa and as far west as the United States, with outerwear designed for each location’s local climate. In March 2022, Sheltersuit made its debut at Paris Fashion Week, and most recently, the foundation sent hundreds of Sheltersuits to Ukraine.

These developments have raised Sheltersuit’s international profile, drawing greater media attention that has in turn caused a surge in visitors to Sheltersuit’s website. Thanks to a little foresight, however, Sheltersuit has been able to scale its website traffic without a hitch.

Bas and his team knew in advance of Sheltersuit’s recent growth how vital the organization’s website is to its mission — and, therefore, how important it is for the site to be fast, reliable, and secure at all times. When they heard about Project Galileo, it was a no-brainer for them to apply.

The importance of page speed

For one, the Sheltersuit website is a crucial vehicle for raising the money necessary to provide Sheltersuits at no cost to those in need, with web-based donations accounting for approximately 50% of Sheltersuit’s total donations. To optimize donor conversion rates (i.e., the percentage of total site visitors who submit a donation on Sheltersuit.com), studies suggest aiming for page load times of 1-4 seconds.

In assessing the impact Project Galileo has had on Sheltersuit, it is thus useful to understand the effect Cloudflare has had on Sheltersuit’s site speed. And by that metric alone, the result has been substantial: upon joining Cloudflare, Sheltersuit.com witnessed a 26% improvement in page load times, with visitors seeing content in just 1.4 seconds. Such improvement is impressive under any circumstances, but it is especially noteworthy when the recent growth in Sheltersuit’s site traffic is considered vis-à-vis its online fundraising.

According to Paul Zurink, Sheltersuit’s campaign manager, when Bas Trimmer was interviewed on national television in the Netherlands in early 2021, visits to Sheltersuit.com increased by 1,431.62%, page views increased by 2,150.47%, and approximately €50,000 (~$54,000 as of May 31, 2022) in donations was made through the site, with an average individual contribution of $100 and a conversion rate of 2%.

Estimating the impact of improvements

Using studies of the relationship between site load times and conversion rates, we can roughly estimate how the previously reported site speed improvement that Sheltersuit experienced upon joining Project Galileo may have influenced the foregoing fundraising total. In doing so, we find that the 26% page speed improvement might have been worth as much as €25,000, or 50% of the €50,000 raised in the aftermath of Bas’s interview.

Another way to understand the impact that Project Galileo has had on Sheltersuit is to consider the effect that the recent surge in traffic to Sheltersuit.com would have had on Sheltersuit’s origin servers had those requests not been proxied through Cloudflare. Because Sheltersuit uses a shared hosting environment, the enormous spike in traffic to Sheltersuit.com following Bas’s televised interview may have, according to Zurink, overwhelmed Sheltersuit’s origin servers and caused all of the sites in their shared hosting environment to slow, or worse, become unresponsive. Fortunately for Sheltersuit and its hosting provider, most of the requests were served by the Cloudflare global edge network.

If the past is prologue, the tools and services provided to Sheltersuit by Project Galileo will continue to play an invaluable role in the Sheltersuit Foundation’s quest to ease the burdens shouldered by people experiencing homelessness around the world. 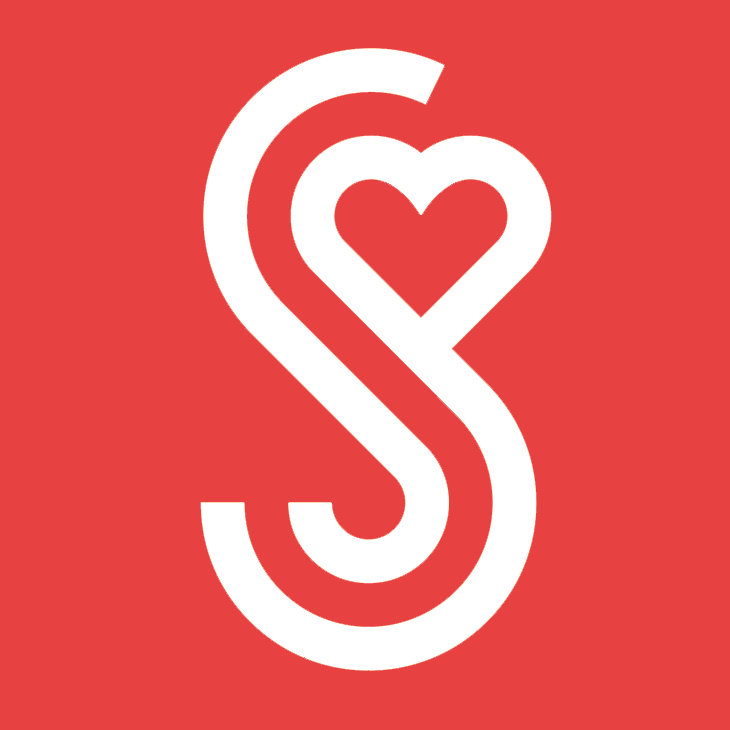