Since switching to Cloudflare, Chan says that 9GAG’s performance issues have become a thing of the past. The improvement is especially noticeable in Southeast Asia, where 9GAG used to suffer from significant lag in regions like the Philippines. Today, thanks to the proximity of Cloudflare’s servers in the area — and its overall network spanning 200 cities across the world — 9GAG’s content reaches its visitors much faster and more reliably. Better yet, 9GAG has seen roughly 30% cost savings on its CDN bill since switching to Cloudflare. 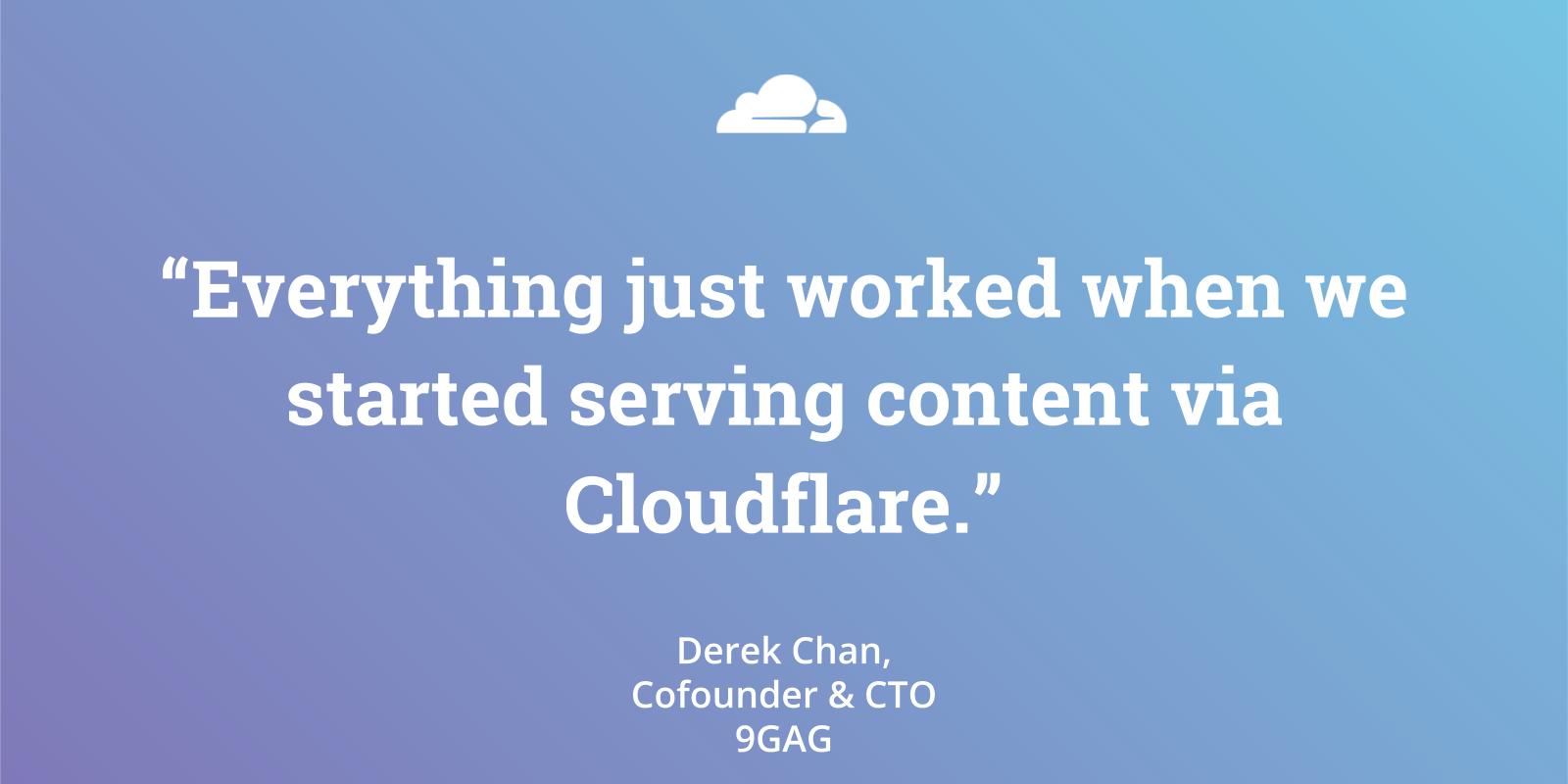