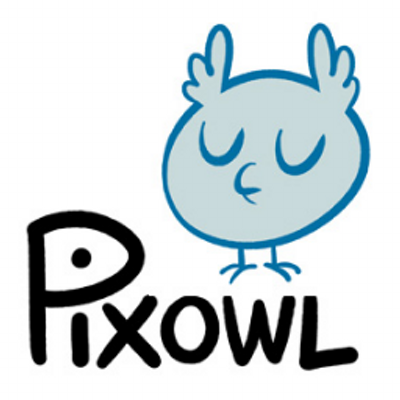 “Cloudflare helps us to provide a much better and faster mobile gaming experience to our players! In my opinion, it's the best self-service online content delivery and acceleration platform for the web!”