Troy Hunt is a Microsoft Regional Director and an independent Internet security researcher. He is well known for both his Internet security blog www.troyhunt.com, and his HaveIBeenPwned (HIBP) service, which aggregates data breaches and helps people establish if they've been impacted by malicious activity on the web. Hunt's goal is to help as many people as possible with his knowledge and service.

Helping as many people as possible can be difficult when resources are limited. A major challenge for Hunt is managing rapid spikes in traffic to his websites and API running on Microsoft's Azure infrastructure. These spikes cause performance issues, increase bandwidth costs, and mean down time and loss of confidence for a service where trust and integrity are everything. When data breaches at large institutions get highly publicized (like the recent Ashley Madison and Dropbox breaches) Hunt's HIBP service sees huge spikes in traffic. According to Hunt these traffic spikes "max out the CPUs and degrade performance until more instances are put on. Autoscale, Azure's automatic load handling, works beautifully when traffic ramps up steadily, but I'm going to take a performance hit when traffic suddenly goes off the charts.” Not only do these traffic spikes mean performance loss, but also because autoscale adapts to load on demand the spikes act as direct levers attached to Hunt's wallet.

Additionally, Hunt was worried about some actors maliciously using HIBP's API. While the API was created to help people find out if they've been impacted by a data breach, Hunt explained that "recently there have been various indicators that the API has been used in ways that aren't in keeping with the spirit of why it was created. . . It's not something that I want to see continuing."

Hunt was thus looking for a solution to maintain web performance and mitigate costs in the wake of traffic spikes and prevent his API from being abused.

Troy Hunt found a single solution for his multiple requirements in Cloudflare's Rate Limiting service. Rate Limiting helps Hunt manage traffic spikes by allowing him to set a limit on the number of requests from individual IP addresses that respectively hit his websites and API over a given period of time. Rate limiting prevents spikes in traffic from reducing performance because each unique user is limited to a certain number of requests. Hunt has set this limit such that normal users don't see any change in service, while people abusing Hunt's websites and API get throttled ensuring that his API stays high performing and reliable for legitimate traffic, while abusers are prevented and blocked. Hunt applauded, "You have made the entire site more stable, faster for legitimate users, and more secure while reducing my costs." 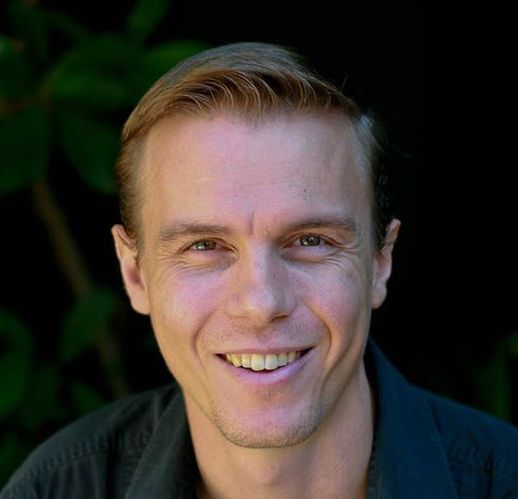