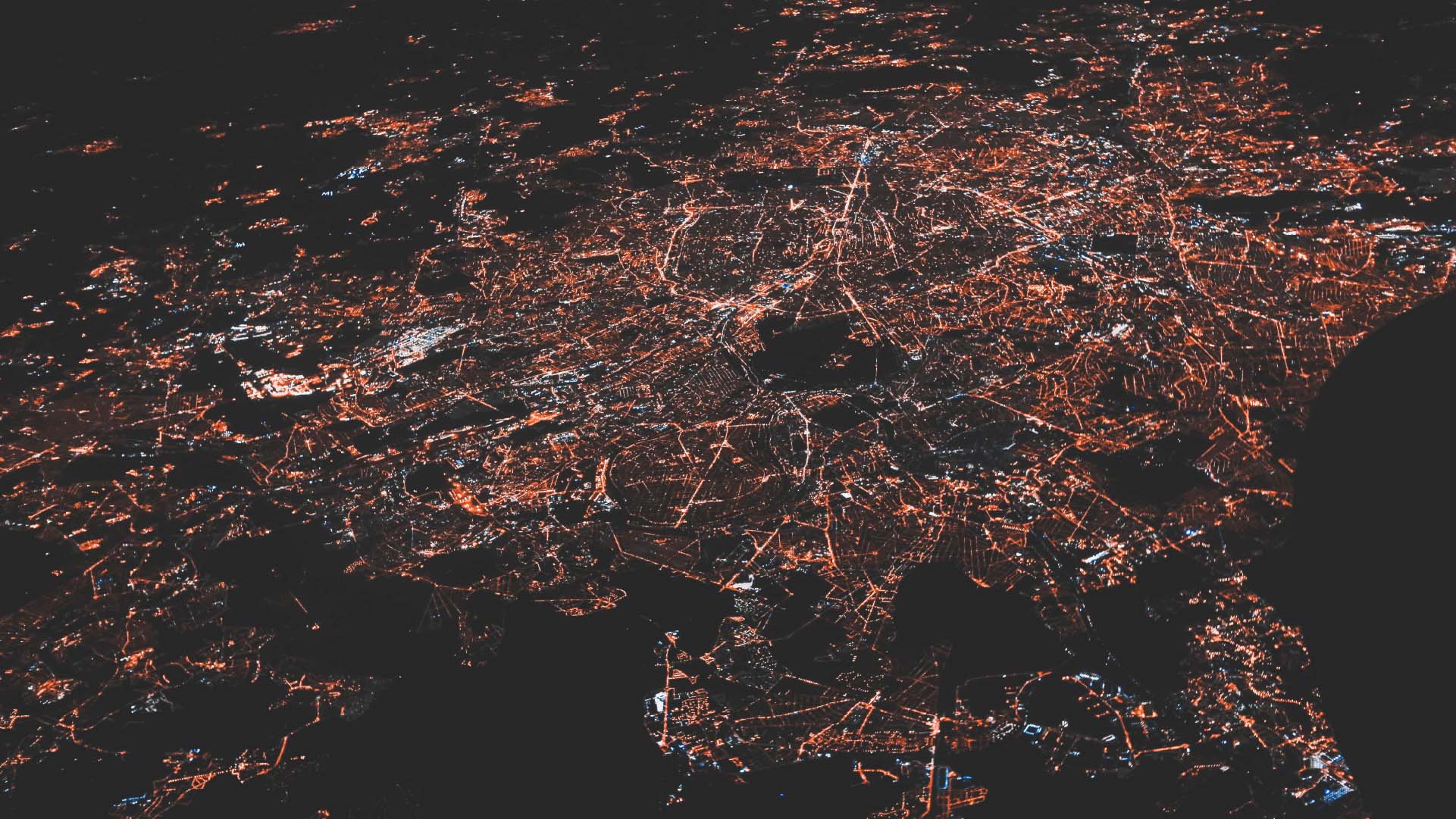 These findings were drawn from the Cloudflare network, which spans 200+ cities in 100+ countries while blocking over 76 billion cyber threats per day. Because of our unique 360-degree view across the DDoS threat landscape, Cloudflare is able to collect a wealth of data about these pervasive attacks as they evolve.

Learn about the 5 best ways to defend against DDoS attacks.