Shelter-in-place has altered the DDoS landscape. 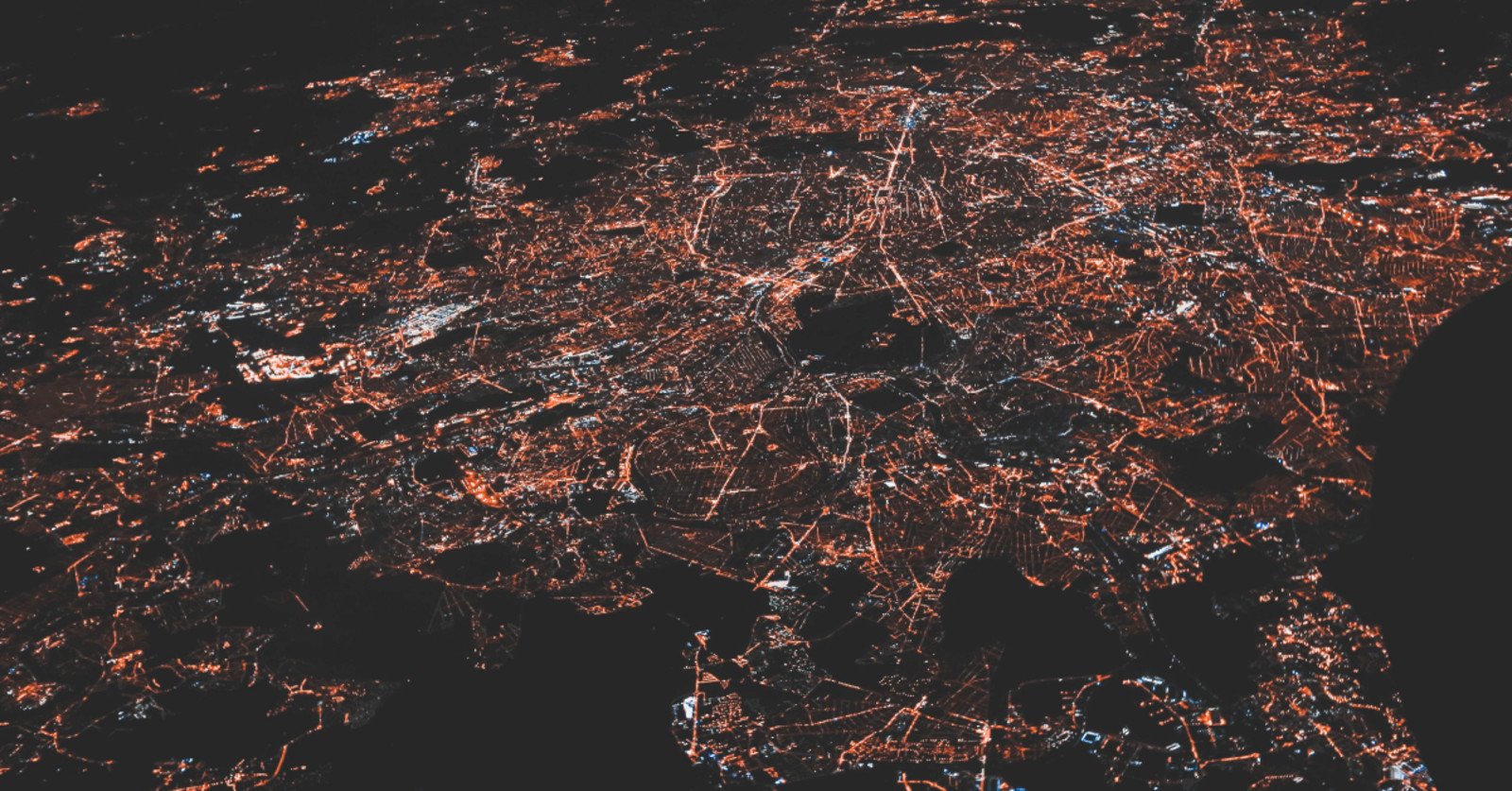 Q1 2020 saw a huge spike in Internet traffic and network-layer DDoS attacks. With global shelter-in-place, the Internet became the enabling factor for the remote workforce, maintaining community connections, online education and shopping, personal time on social media, and Internet-based services like food delivery and gaming. Some countries saw web traffic increase by as much as 50%. As online activity increased, so did DDoS attacks at the network layer. When online activity ramps up, DDoS attackers smell blood in the water. They know that higher Internet usage drives higher revenue-per-minute for online businesses. During peak usage, enterprises have far more to lose, so attackers become even more motivated to engage in DDoS tactics. ITC (Information Technology Industry Council) estimates that the average cost of an outage is $5,600 per minute. That means a successful DDoS attack today could cost a business as much as $336,000 for every hour of downtime. Due to these rising downtime costs, some organizations may be more motivated to pay ransom to DDoS attackers to get their network infrastructure or web properties up and running again.