A software-defined perimeter (SDP) is a network boundary that is based on software, not hardware. SDPs can be part of a zero trust security approach. 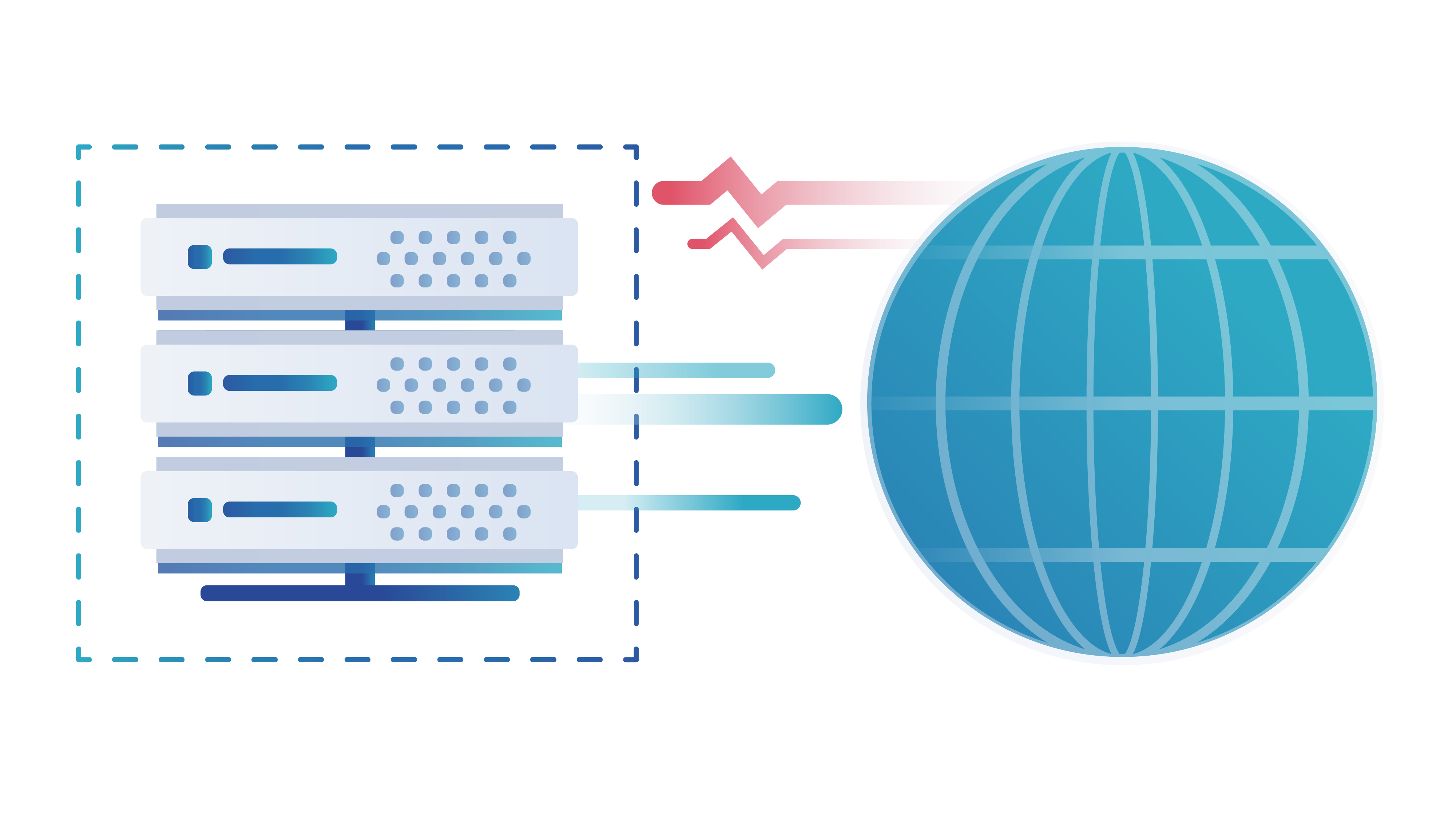