Waseda University, which will celebrate the 150th anniversary of its founding in 2032, formulated the "WASEDA VISION 150" as its medium-and-long-term plan to build a firm position as one of Asia's most prestigious universities. To realize this plan, the University’s IT Strategies Division determines goals and measures to be achieved by maximizing the value of computerization, by accelerating implementation of all measures such as migration to the cloud, and by strengthening security measures.

The Situation and Challenge

The amount of peak web traffic increases year by year as Waseda University hosts significant events such as university admissions tests or open campus sessions. In the past, Waseda’s website, built on on-premise solutions, has experienced random DDoS attacks causing visitors to complain about slow response times. To investigate the root cause and resolve the issue, IT staff was forced to work late into the night or on weekends. Not only was development cost high, but also server sizing was very difficult since there was a big gap of server load between normal access and peek access. Disaster control measures were also urgently needed since all facilities were provided on-premise and would be unable to keep serving when damaged by disasters such as earthquakes. Waseda University’s team came to believe that new services qualified with customer requirements could be quickly and more cost-effectively developed using a cloud or managed service as a replacement to its existing on-premise approach.

"Cloudflare delivers all the functionality on one, integrated platform and covers everything we want to do," said Tomohiro Takahashi. Cloudflare’s network spans more than 200 cities in over 100 countries, including 16 cities in mainland China, and Cloudflare delivers all functions on each point-of-presence (PoP) including CDN (Content Delivery Network), WAF (Web Application Firewall), DDoS mitigation and Bot mitigation. As a result, the Cloudflare network handles user traffic quickly and securely and, in addition, customers can easily configure, manage and use all functionalities as a service. As Waseda University also accepts students from overseas, it was necessary to deliver stable web services to China users as well.

Cloudflare pricing is mainly based on the total amount of traffic and number of target TLDs (Top Level Domains) such as ‘.jp’ or ‘.com’. This contrasts with other CDN vendors whose price is based on number of target subdomains, not TLDs. “Budgeting is difficult for us, since the University has all kinds of education and research projects which effect website utilization and can increase or decrease the number of subdomains accordingly. Cloudflare’s pricing structure is very simple, allowing us to plan a budget with peace of mind,” continued Tomohiro Takahashi. In addition, when a customer is attacked by DDoS, other vendors may charge for attack traffic. Cloudflare does not charge for such burst traffic as its service is provided at a flat rate.

“We compared several CDN vendors as part of a multi-phased vendor selection process. Cloudflare has launched new and exciting features one after another and is an influential vendor. Cloudflare’s partner, GlobalDots, offered a service which can store and analyze raw data for more than 3 months. We were convinced that by selecting Cloudflare and GlobalDots, we would be able to deliver our required functionalities, including operation and incident support and long-term log analyzing as an all-in-one package,” explained Hitoshi Kusunoki, Project Leader, IT Strategies Division at Waseda University.

“The production phase started a few months after the trial. To avoid a false positive, we used simulation functionality included in WAF policy options to check the behavior of the new WAF policy with actual traffic. WAF policies are provided by default and we found them very easy to configure. If we need a custom signature, as soon as we send a request from the platform, it will be reflected on the platform by Cloudflare and can be operated almost maintenance-free. In the past, there were inquiries from users that web access was extremely slow at large events such as open campus. However, we never heard such complaints again after Cloudflare was installed,” explained Hitoshi Kusunoki. "By using Cloudflare, service stability has been strengthened and operations have become much easier,” concluded Tomohiro Takahashi.

“The initial target scope of Cloudflare was 2 websites: the main website of Waseda University that has the greatest user access, and the website used by the University’s Information Planning Department. With the success of the initial implementations, the scope has been expanded to other websites including the University’s Learning Management System (LMS). GlobalDots will optimize WAF policies for LMS website protection. We considered adding more servers to handle the ever-increasing number of user access requests. With Cloudflare, however, we could reduce the server usage to almost half. As the result, further cost reduction could be expected,” mentioned Hitoshi Kusunoki.

"Cloudflare has launched one innovation after another such as Cloudflare Access, which allows students or professors to securely access internal web resources such as the intranet without an agent. Or Cloudflare Magic Transit, which distributes the global IP address pool held by Waseda University via BGP and provides cyberattack protection for on-premise and cloud platforms. We look forward to hearing of more Cloudflare innovations and new solutions to come." concludes Hitoshi Kusunoki. 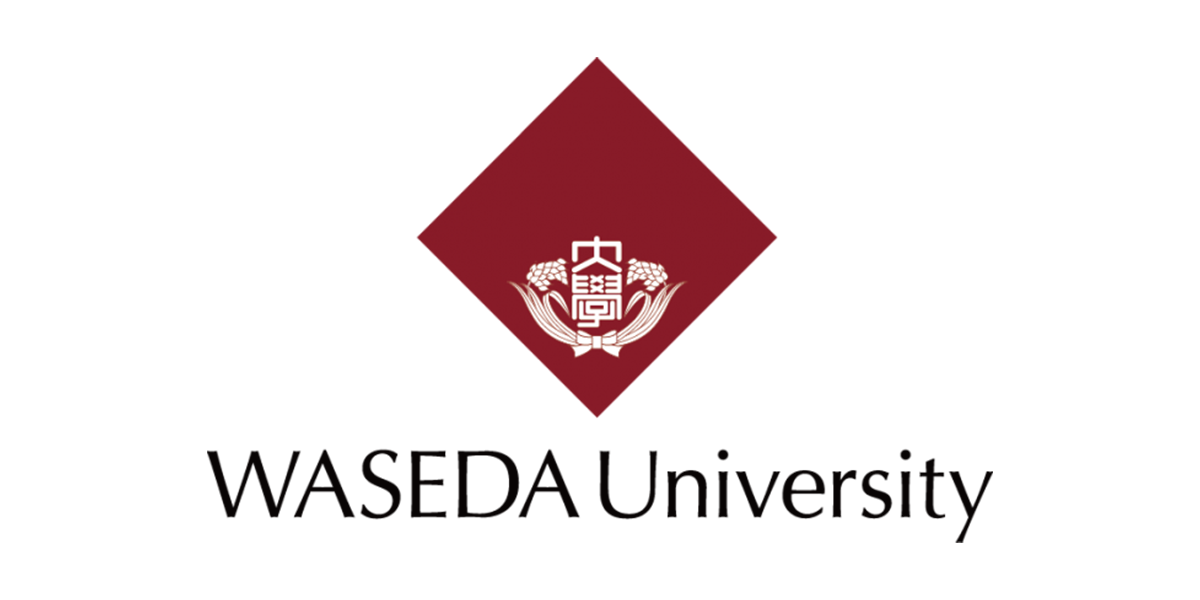 “We were convinced that by selecting Cloudflare and GlobalDots, we would be able to deliver our required functionalities, including operation and incident support and long-term log analyzing as an all-in-one package.”