Established in 1916 El Universal is one of the oldest, highest circulated newspapers throughout Mexico. Keeping up with an ever-changing industry they launched a major redesign in 2008: modifying their printed publications and launching a new website with the capability to broadcast multimedia content. Today the El Universal’s site receives over 12 million monthly visitors.

“We were struggling with site performance,” explained Erick Torres an Applications Manager. Knowing that serving content quicker means happier users who spend more time on their site and generate more revenue, El Universal made performance a top priority for their site. They began searching for a web performance solution and after noticing a large amount of malicious traffic coming to their site, Torres’ team was hoping that they could find a vendor that provided both Internet performance and security. 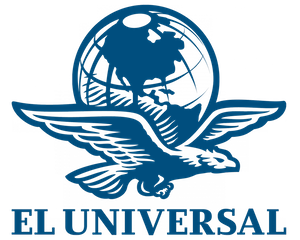 “Everything is fast, simple, and easy with Cloudflare.”