By leveraging machine learning and behavioral analysis across the 25 million Internet properties on its network, Cloudflare’s bot management solution automatically scores every request that AngelList receives and sets thresholds to distinguish between threats and trusted sources. During the first month of its deployment, AngelList’s domains issued 39 million CAPTCHAs to over half a million IP addresses. Only 0.0033% percent of these CAPTCHAs were false positives (issued to actual customers). 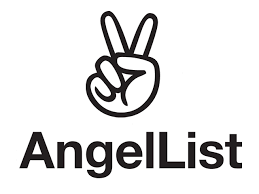