Attack surface grows with the proliferation of APIs 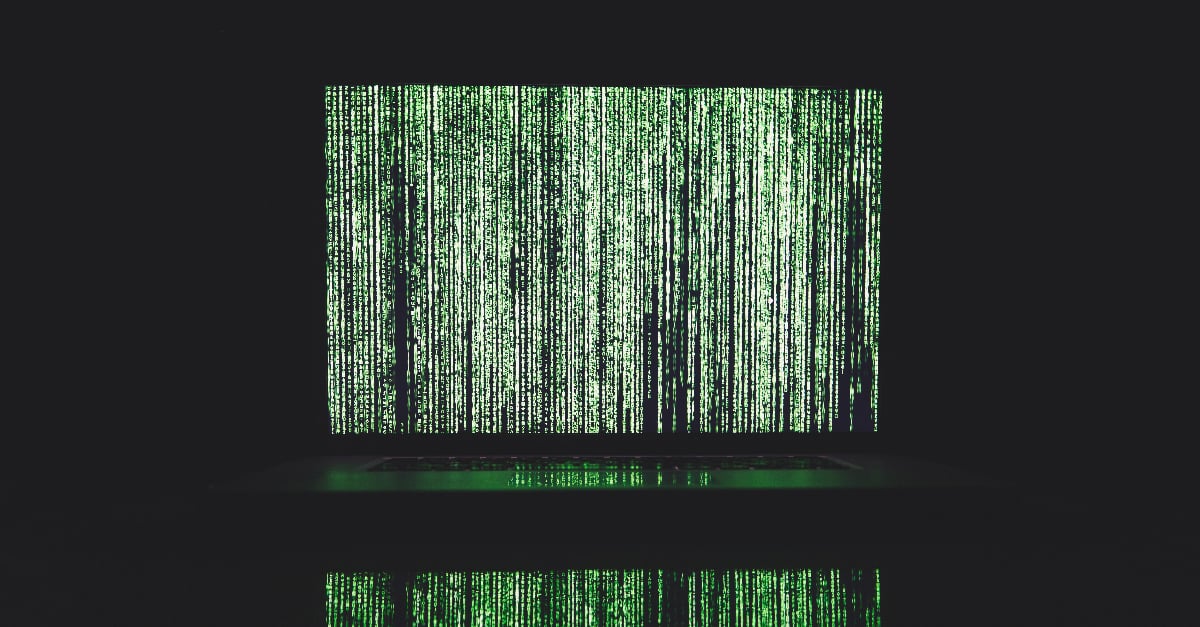 For example, to keep up with demand, Netflix departed from centralized monolithic data centers to a cloud-based microservices architecture. The result was tremendous freedom for developers to continuously improve customer experience, such as the ability to tailor content to specific geographic regions.

API vulnerabilities can be found across a wide range of areas, such as endpoints (devices, servers, virtual environments, etc.), data exposure, denial of service (DoS), authorization flaws, security system misconfiguration and more. Considering the massive attack surface involved with thousands of API-supported assets found in any given organization, API vulnerabilities can have extremely wide-ranging effects in an enterprise.

Since APIs expose application logic and sensitive data such as Personally Identifiable Information (PII), they are critical to an organization's infrastructure and security strategy. But traditional web application security strategies — many of which rely on a “negative security” model — can fall short of stopping most API threats.

That said, sole reliance on a blocklist-centric WAF for API security leaves an organization vulnerable. API threat mitigation can avoid these risks with a “positive security” model, like API Shield, which only allows known behavior while identifying and rejecting everything else.

One key step towards a positive model is deploying strong authentication and authorization which is not vulnerable to the reuse or sharing of passwords — e.g. TLS or OAuth. Managing permissions and certificate sharing can be time-consuming, so developers should prioritize tools that simplify the allowlisting process as much as possible.

Adding new security tools to existing ones like DDoS mitigation and rate limiting can create challenges. When API calls pass through many disparate tools, they become more cumbersome to monitor and log. In addition, funneling traffic through different tools in geographically distributed data centers can add latency and slow application performance.

Learn more about protecting against API vulnerabilities in the 2020 Gartner Magic Quadrant for WAF report.