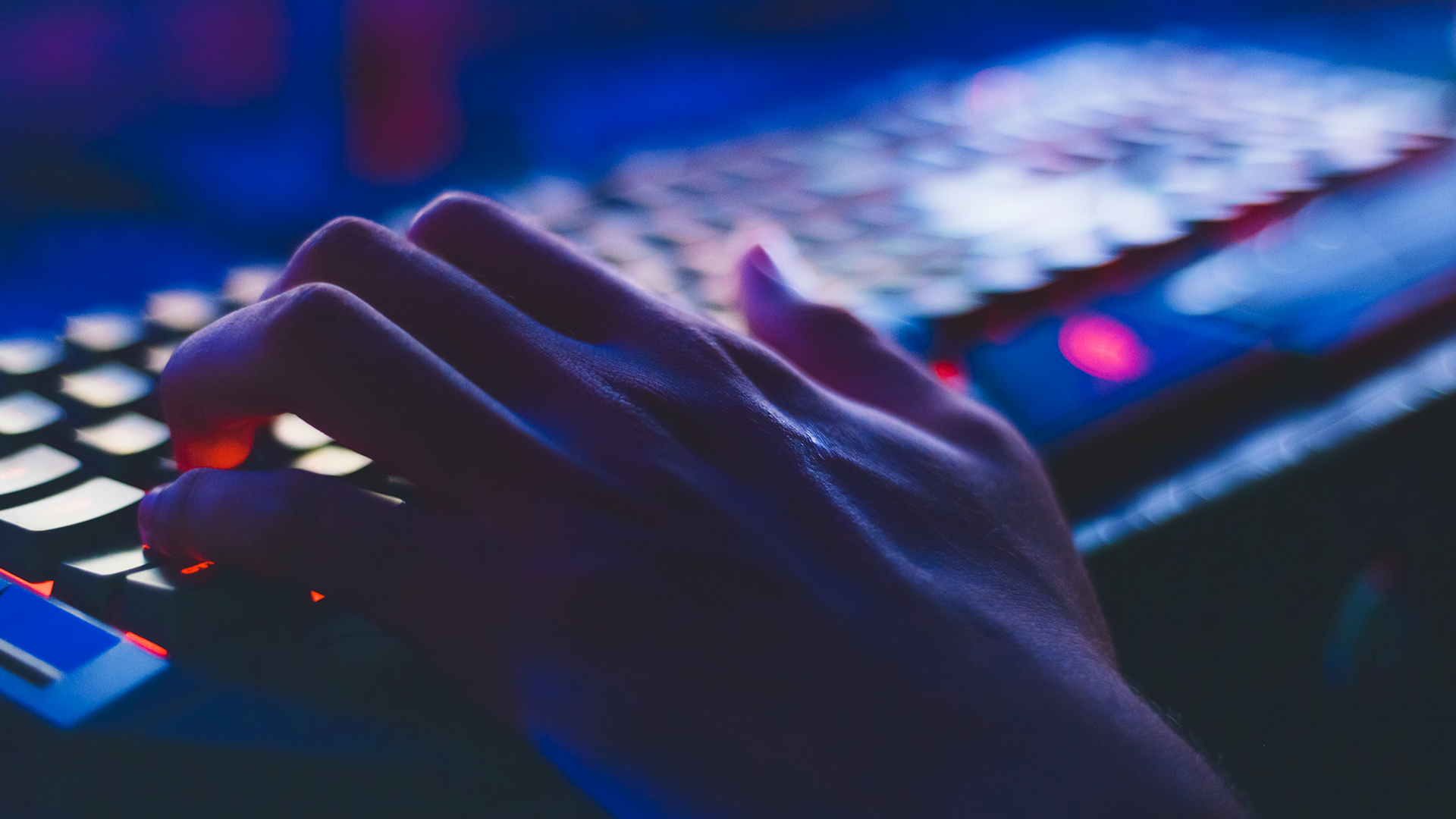 Ransom-based DDoS (RDDoS) and extortion attacks targeting organizations are on the rise around the world. RDDoS threats don’t always result in an attack, but cases seen in recent months show that attackers are willing to carry out the threat; launching large scale DDoS attacks that can overwhelm organizations lacking adequate protection.

Get the Five Best Practices for Mitigating DDoS Attacks ebook to learn more about how to protect your organization from DDoS attacks.