A DDoS attack that exploits vulnerabilities in Universal Plug and Play 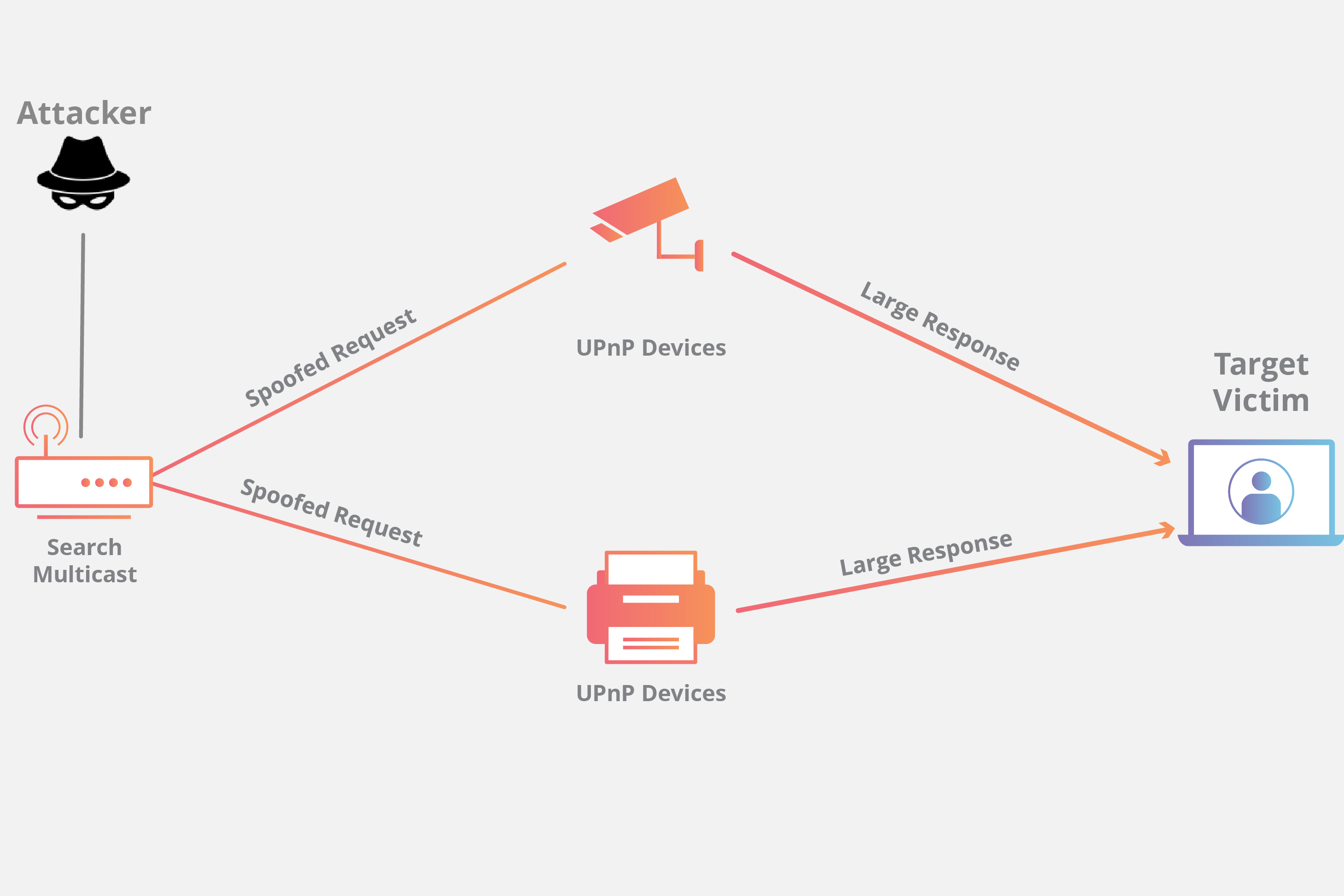