It’s never been more crucial to help remote workforces stay fully operational — for the sake of countless individuals, businesses, and the economy at large. In light of this, Cloudflare is offering Cloudflare for Teams at no cost through September 1.

Here’s a case study in how Cloudflare’s next-generation VPN alternative, Cloudflare Access, came to be — and how we use it today. 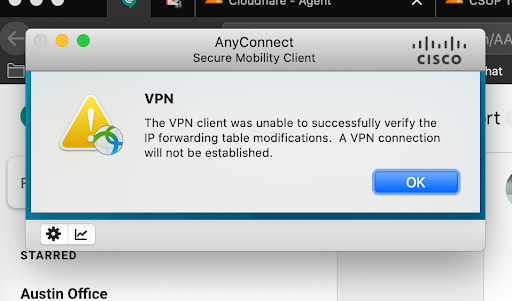 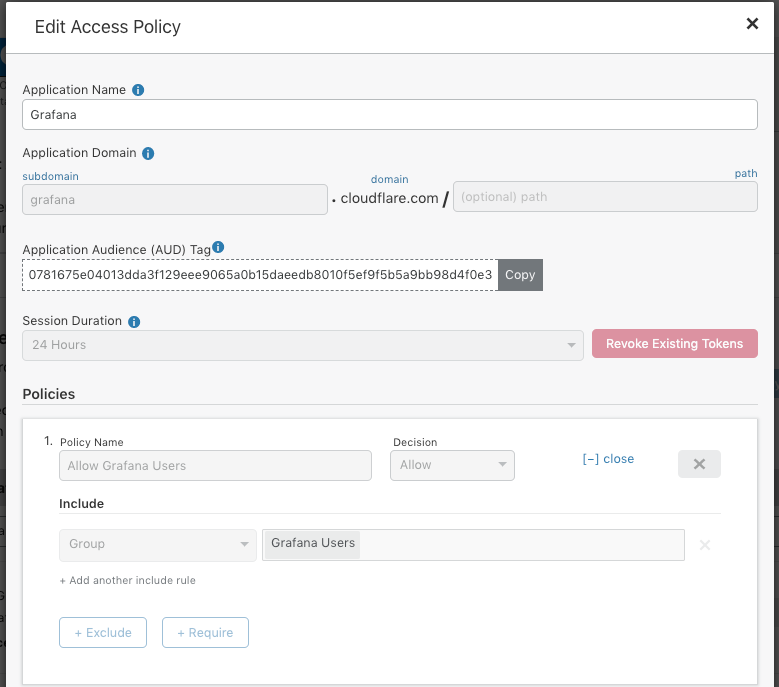 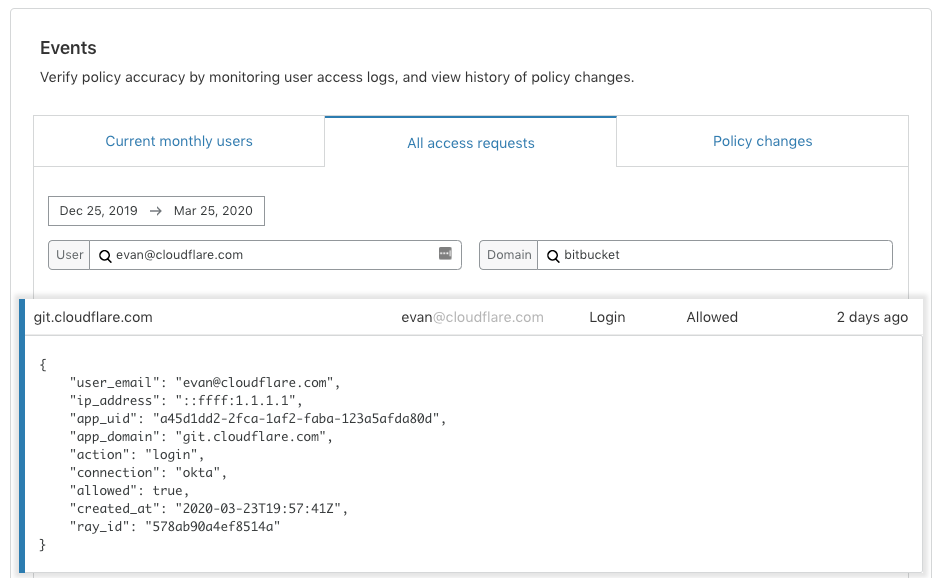