What is a CDN Edge Server?

What Is An Origin Server?

What Is An Internet Exchange Point?

What Is A CDN Data Center?

What Is Round Trip Time (RTT)?

What Is Time To Live (TTL)? 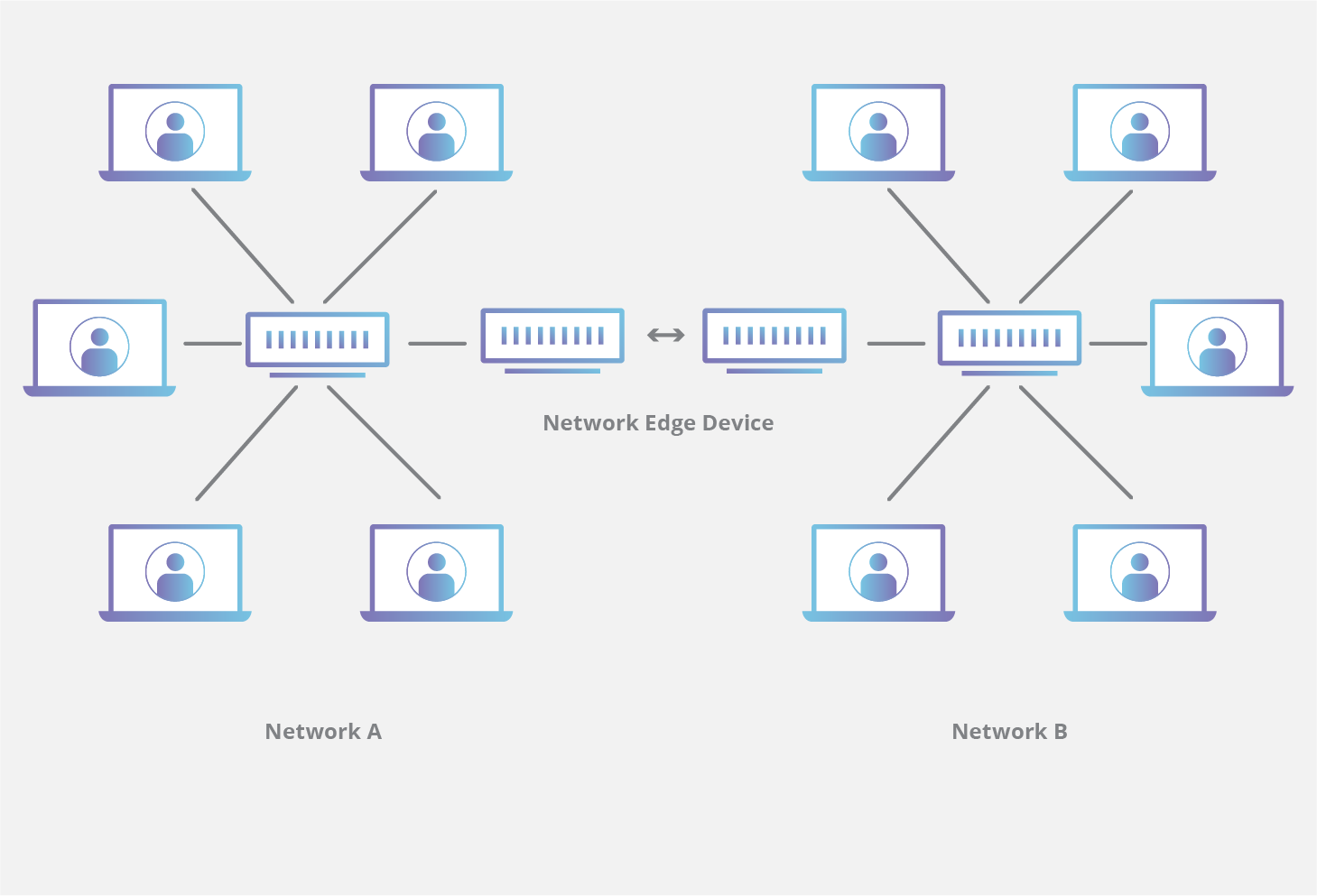 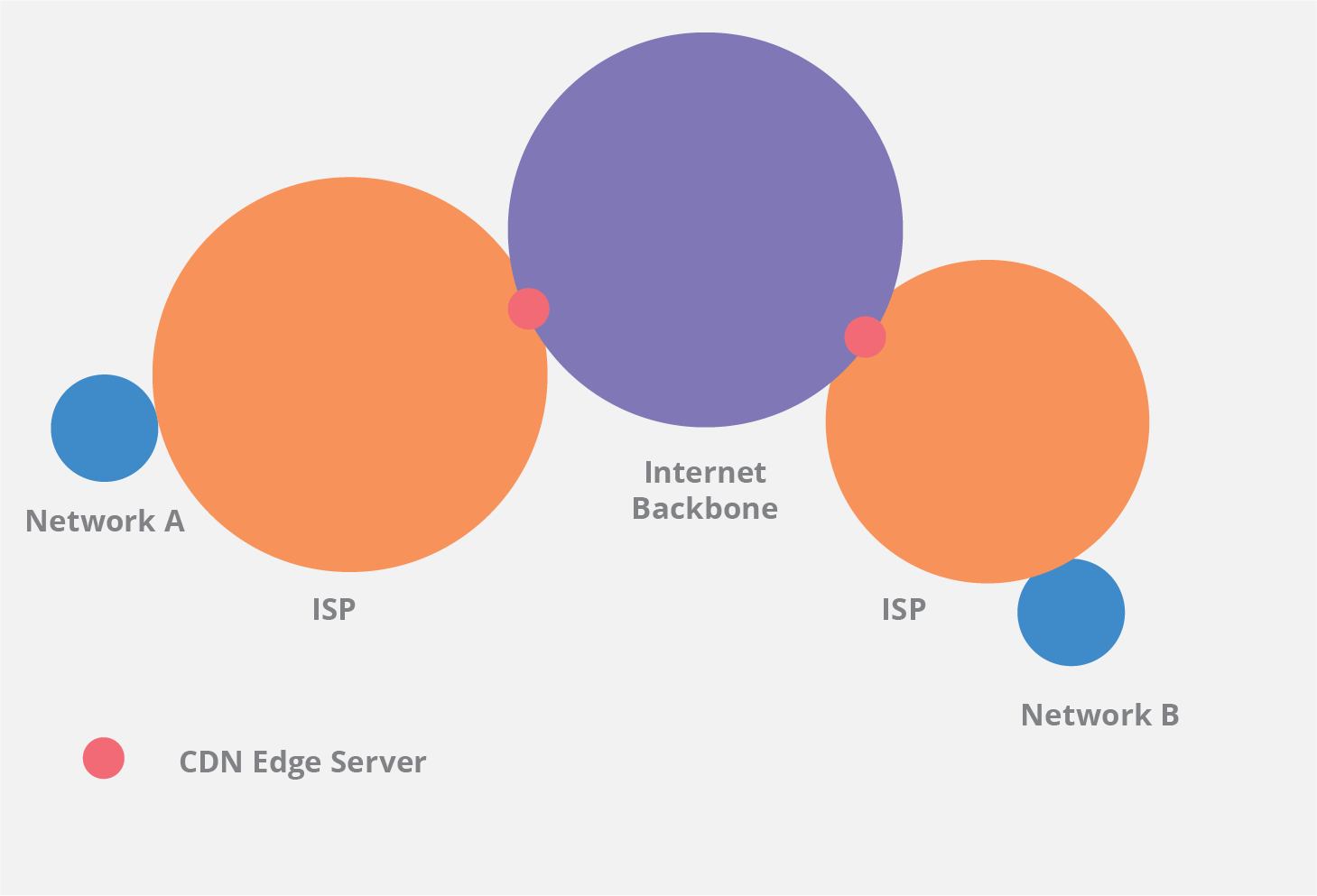