What is time-to-live (TTL)? | TTL definition 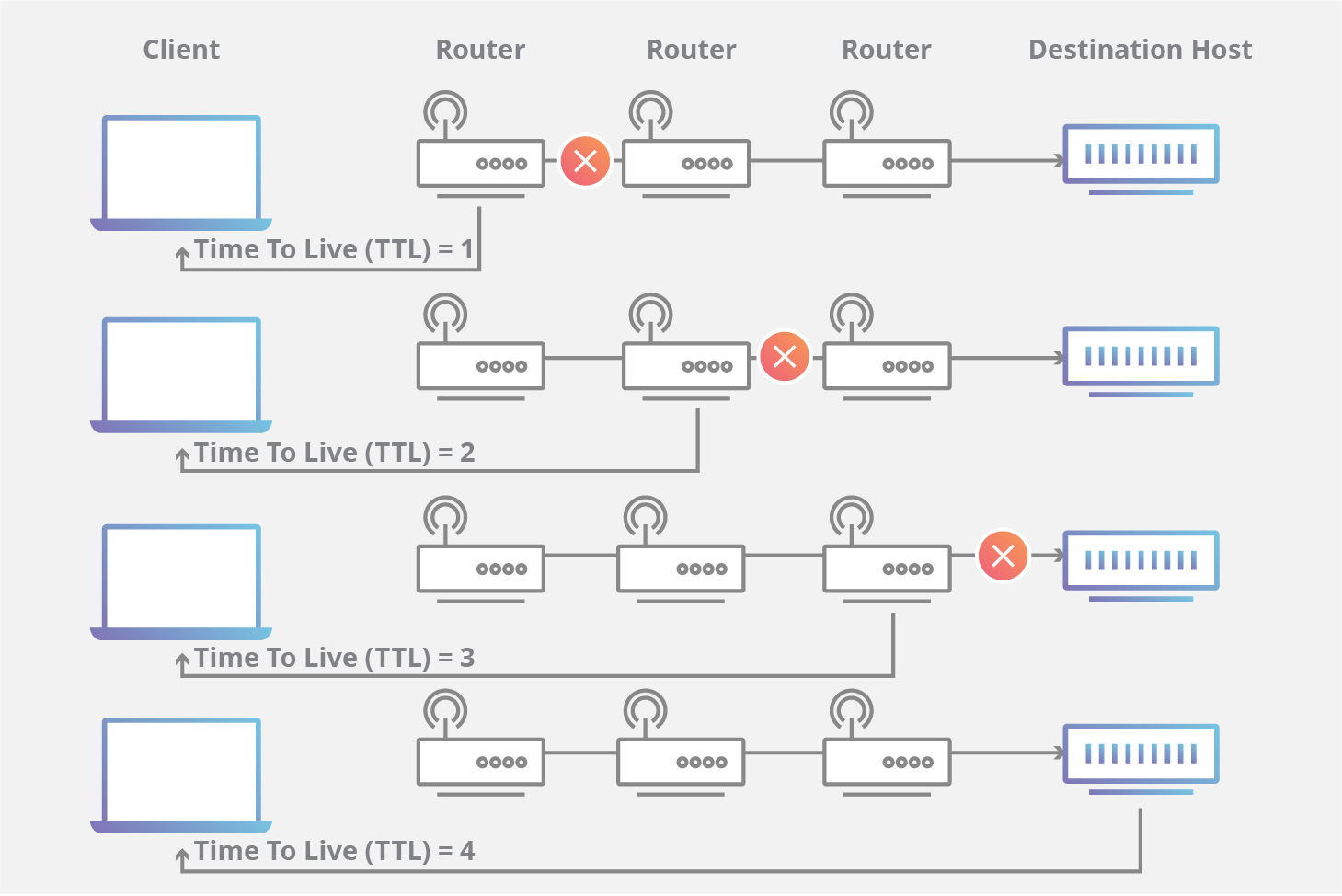