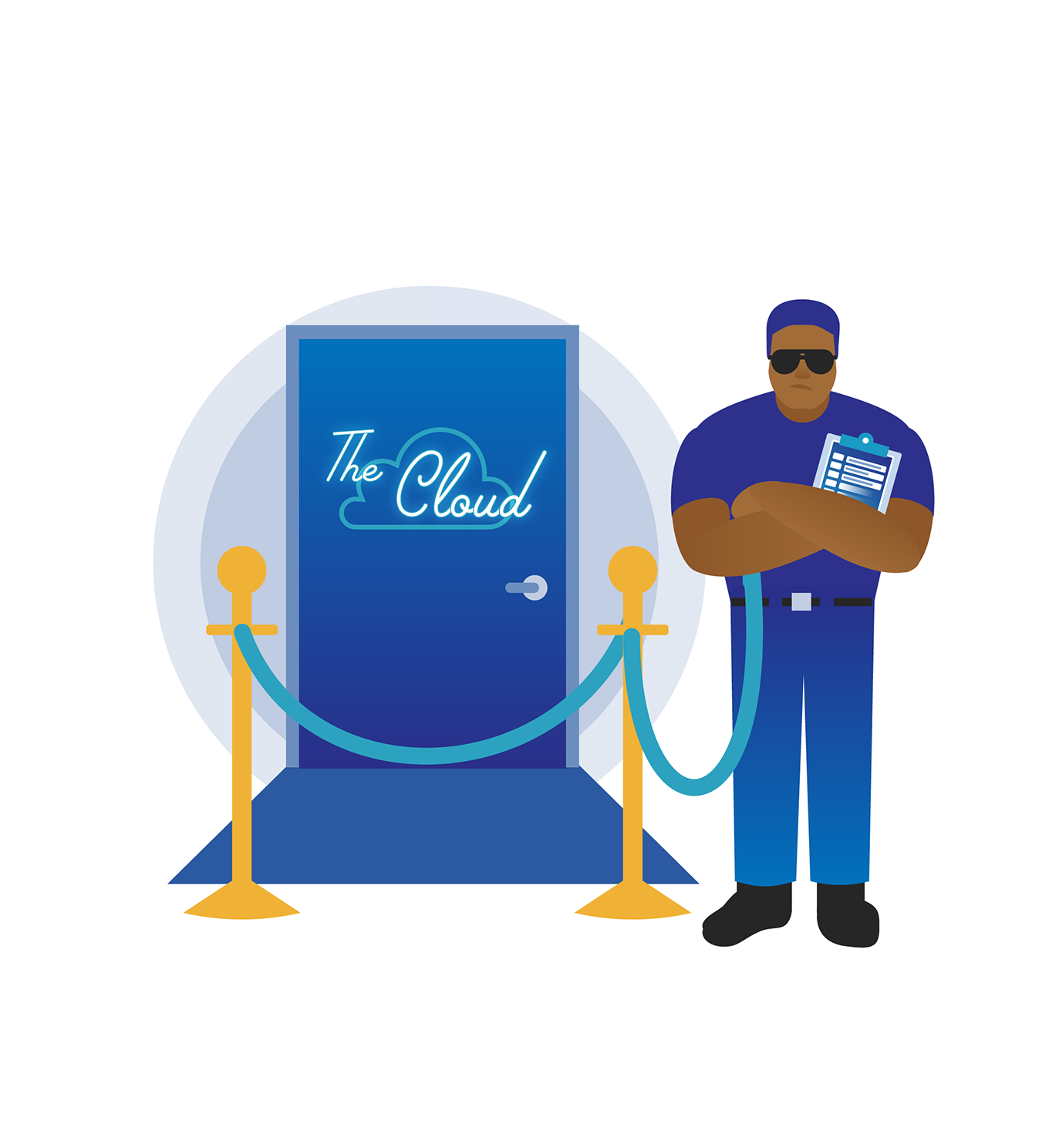 Where does IAM fit in a cloud architecture?

Zero Trust security is a model that strictly verifies identity for every user and device connecting to resources on a private network, whether the user or device is within or outside the network perimeter. Zero Trust is closely intertwined with IAM, since it relies on checking identity and restricting access.

Zero Trust uses multi-factor authentication (MFA), which checks two or three of the identity factors listed above instead of just one. It also requires implementing the principle of least privilege for access control. Most importantly, once a person's identity is confirmed, Zero Trust still does not automatically trust that person's actions. Instead, every request is monitored and inspected individually for compromised activity. Learn more about Zero Trust.