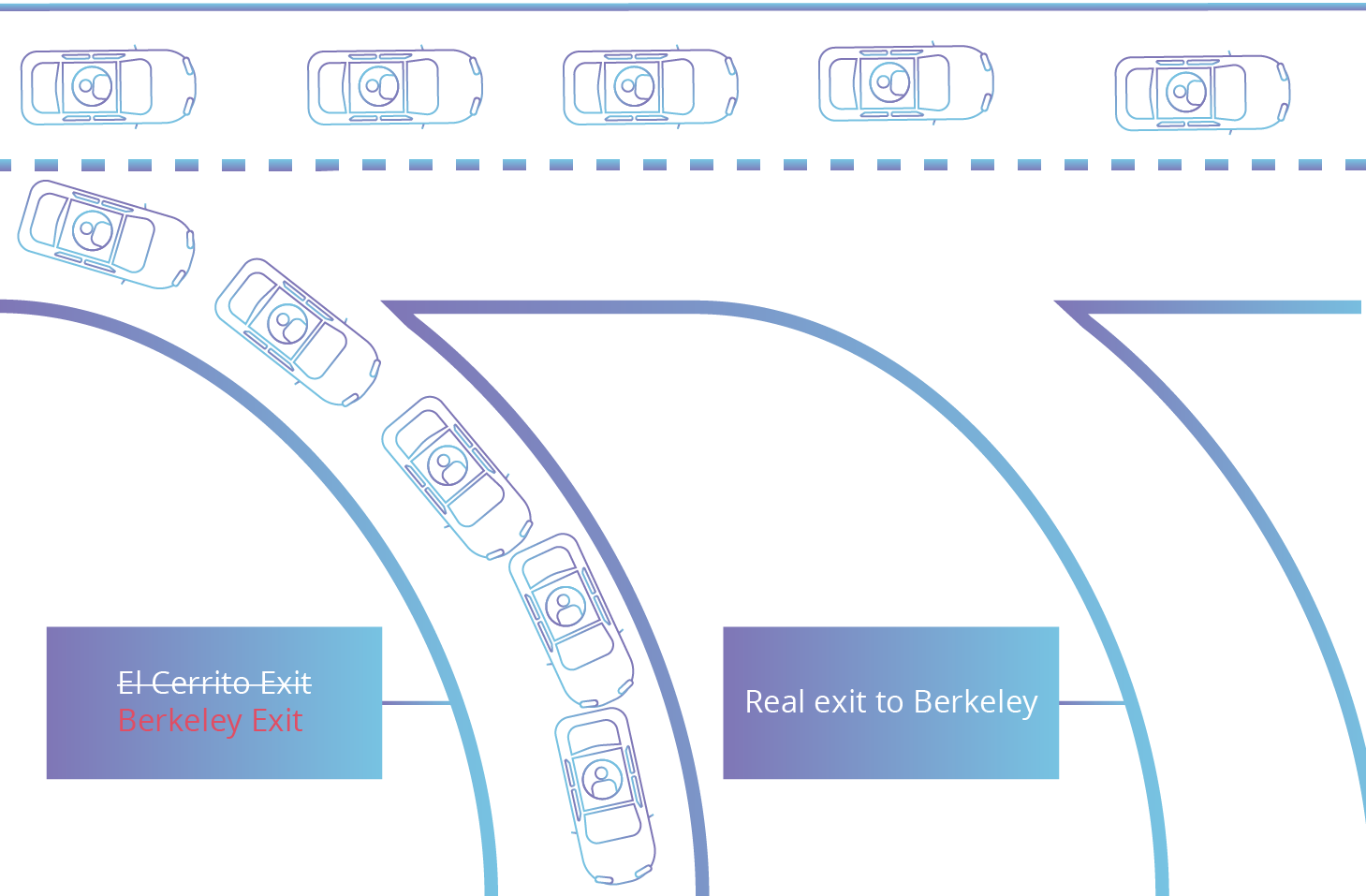 Cloudflare has data centers in 275 cities spread out across the world, all of which broadcast one ASN (AS13335) and the same IP prefixes. This minimizes the number of networks traffic needs to cross in order to reach a Cloudflare-hosted IP addresses. As a result, efficient paths to Cloudflare-owned IP addresses are available from almost anywhere in the world. For an AS in Japan, the shortest path to a Cloudflare IP may be only a couple of network hops away, ending in a local Japan-based Cloudflare data center. In California, traffic could go to the same IP address, hosted within the same Cloudflare AS, and end up reaching it via a Californian data center.