Botnet attacks are responsible for the largest DDoS attacks on record. Learn how devices become infected with botnet malware, how bots are remotely controlled, and how to protect a network from a botnet infestation. 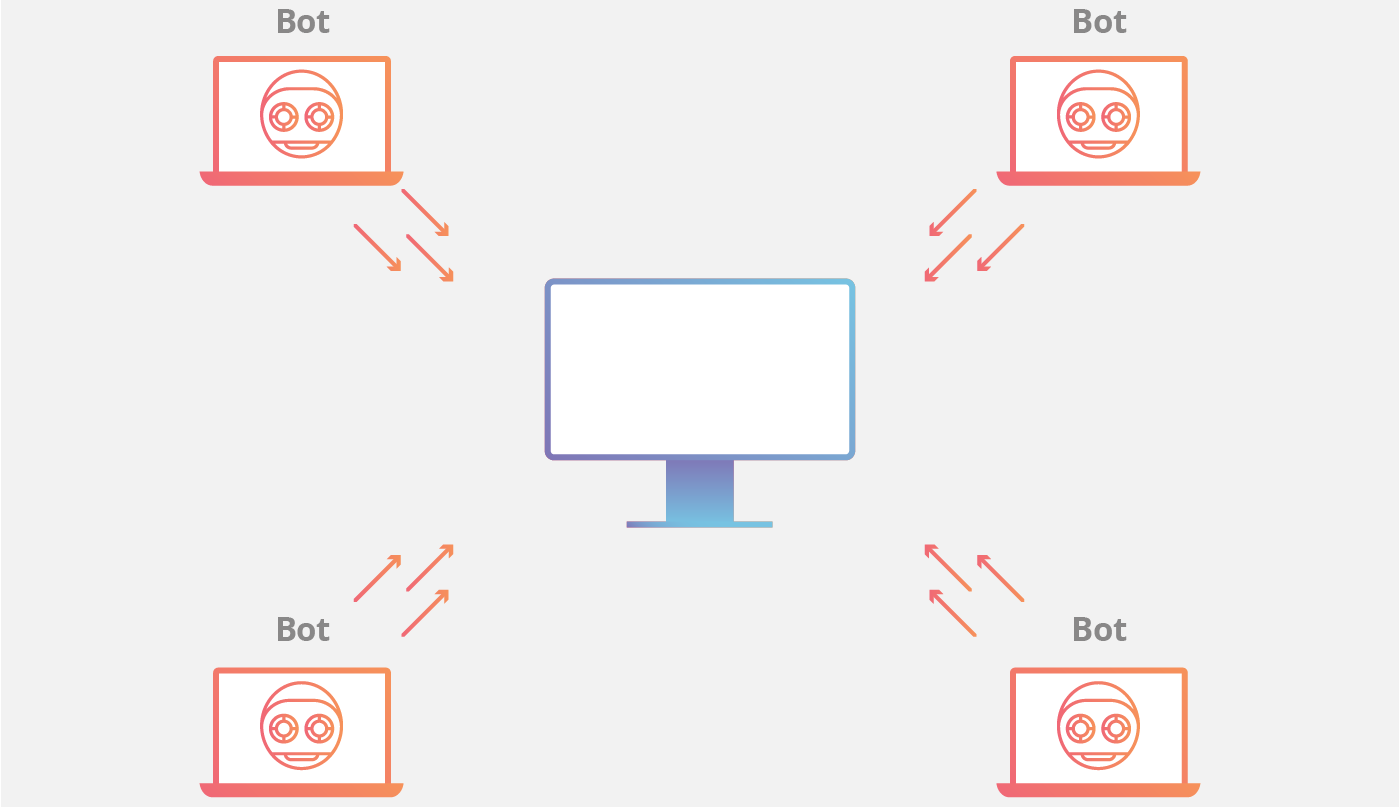 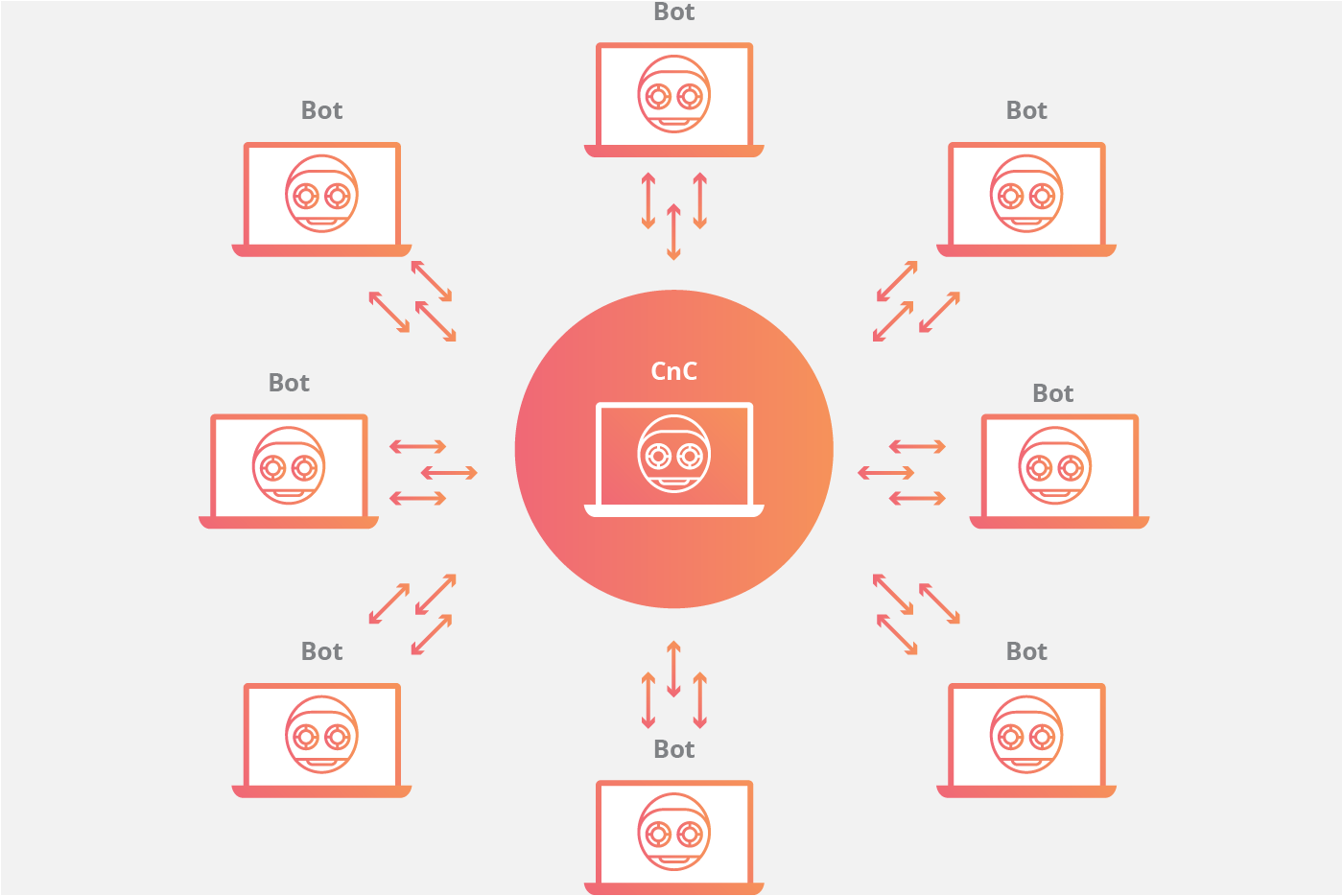 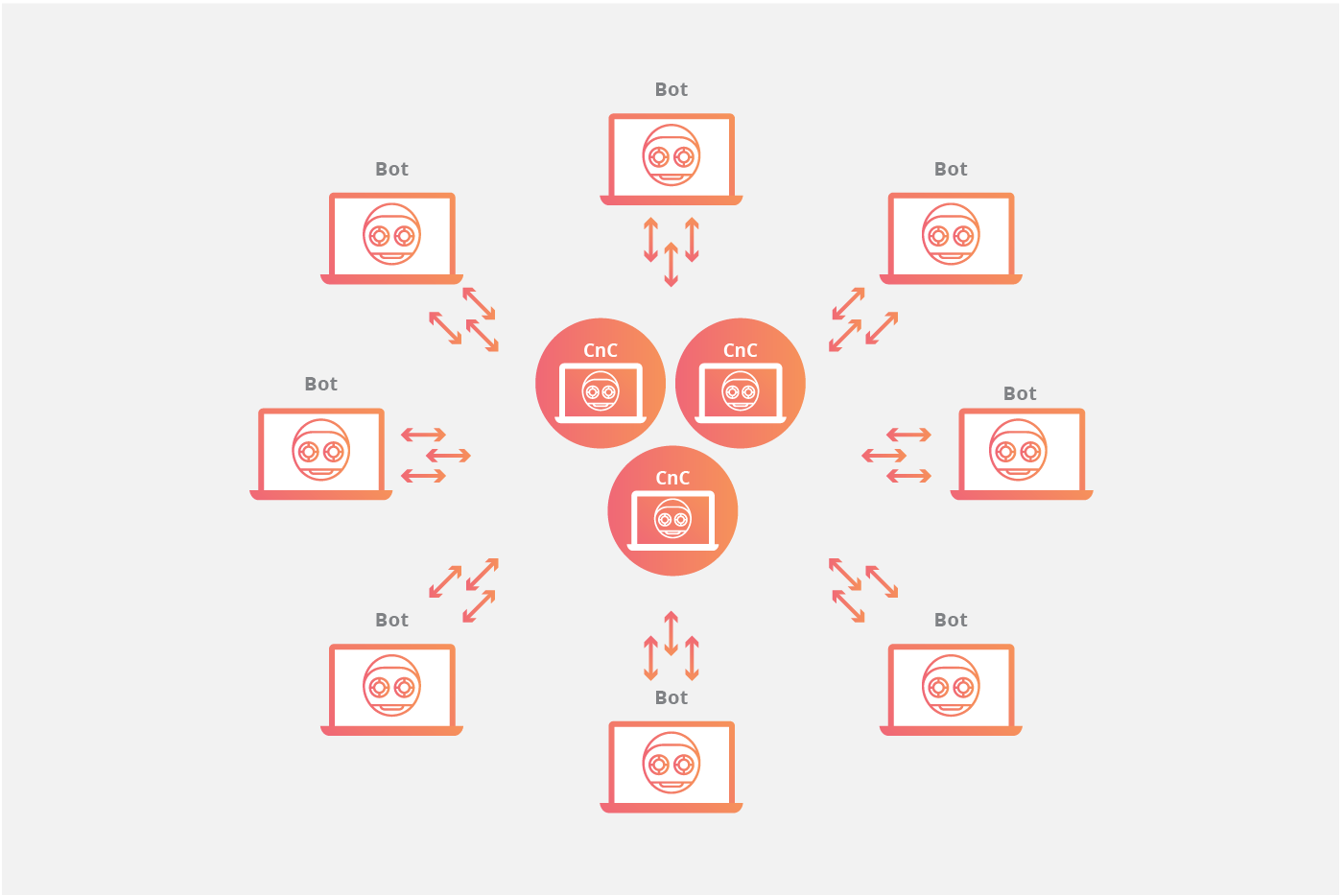 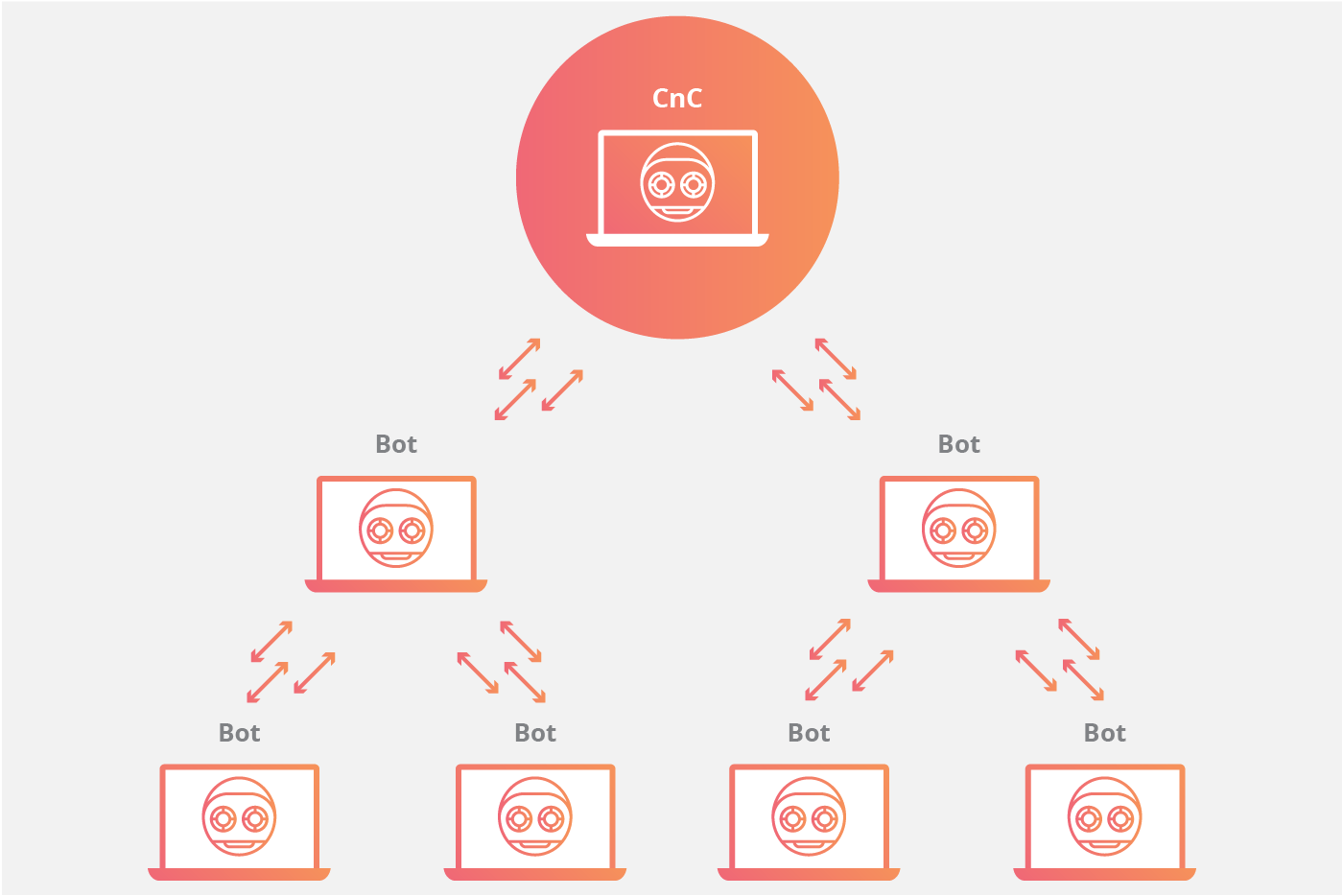 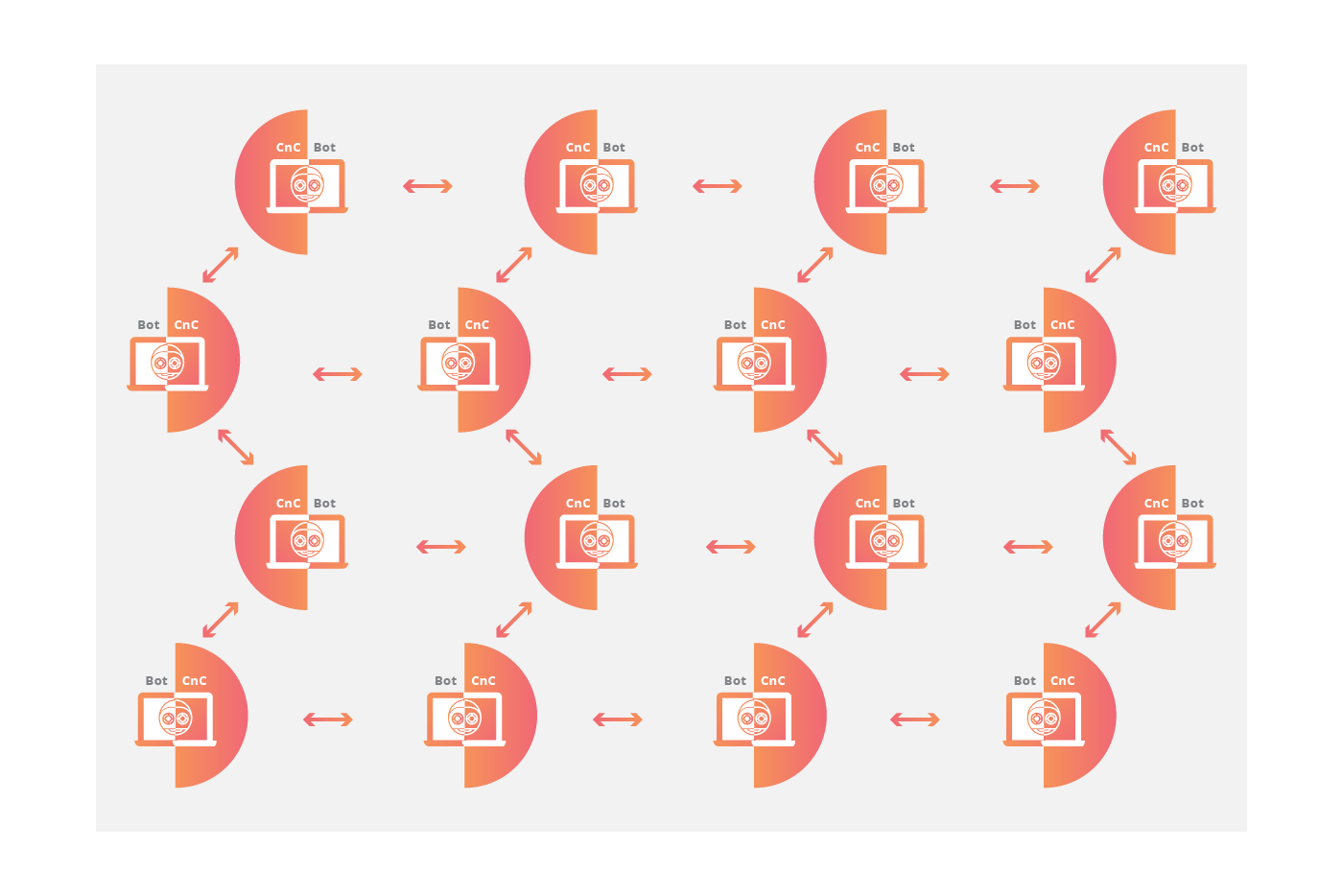 If you adopt the mobile phone model of software execution, only allowed applications may run, granting more control to terminate software deemed as malicious, botnets included. Only an exploitation of the supervisor software (i.e. kernel) may result in exploitation of the device. This hinges on having a secure kernel in the first place, which most IoT devices do not have, and is more applicable to machines that are running third party software.