What is ad fraud?

Ad fraud is any attempt to defraud digital advertising networks for financial gain. Scammers often use bots to carry out ad fraud, but not always – there are a number of methods that scammers can use to trick advertisers and ad networks into paying them. Ad fraud that uses bots is typically click fraud.

What kinds of online advertising fraud are there?

There are a variety of ways that cyber criminals can carry out ad fraud. Some of the methods include: 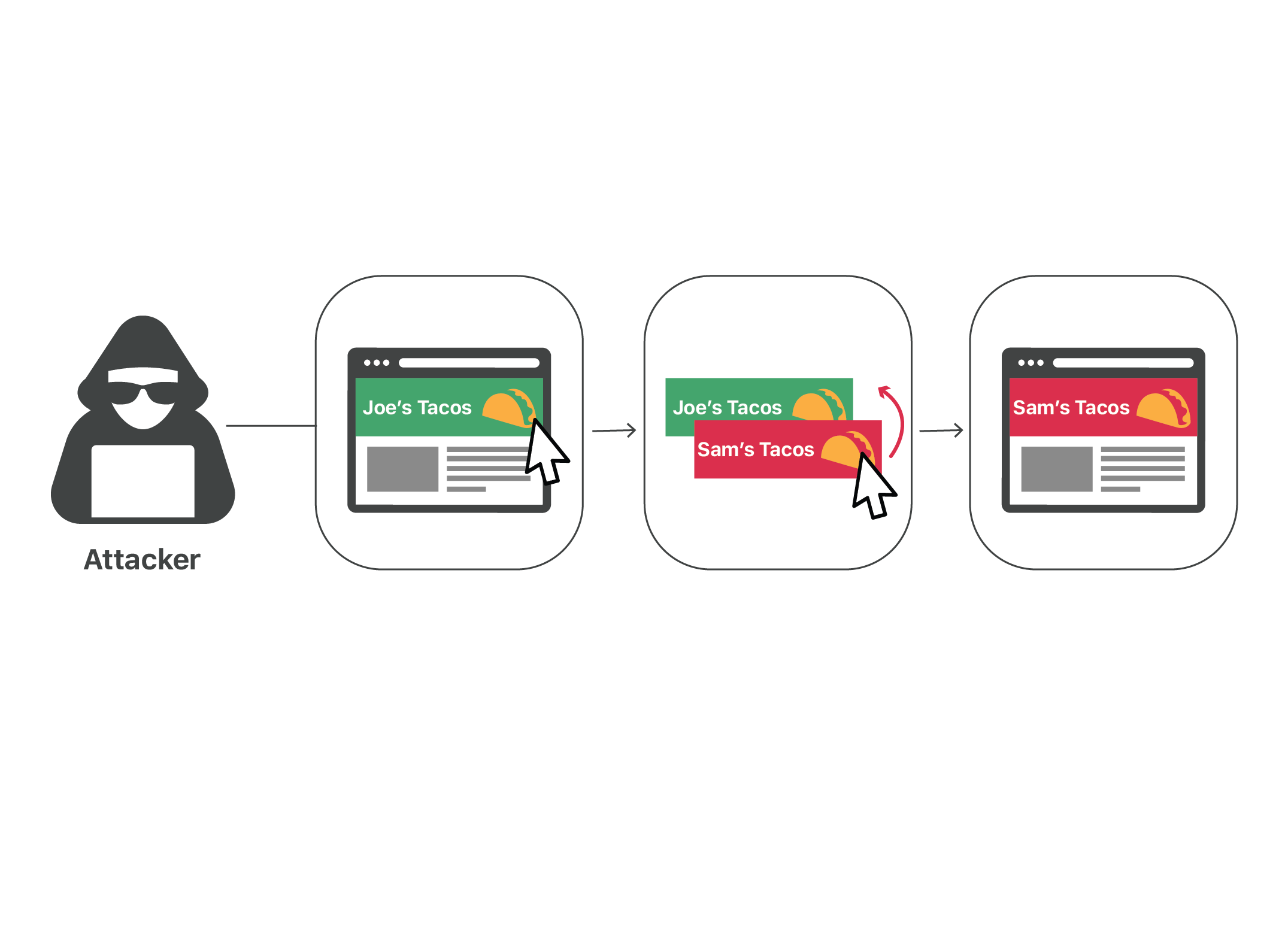 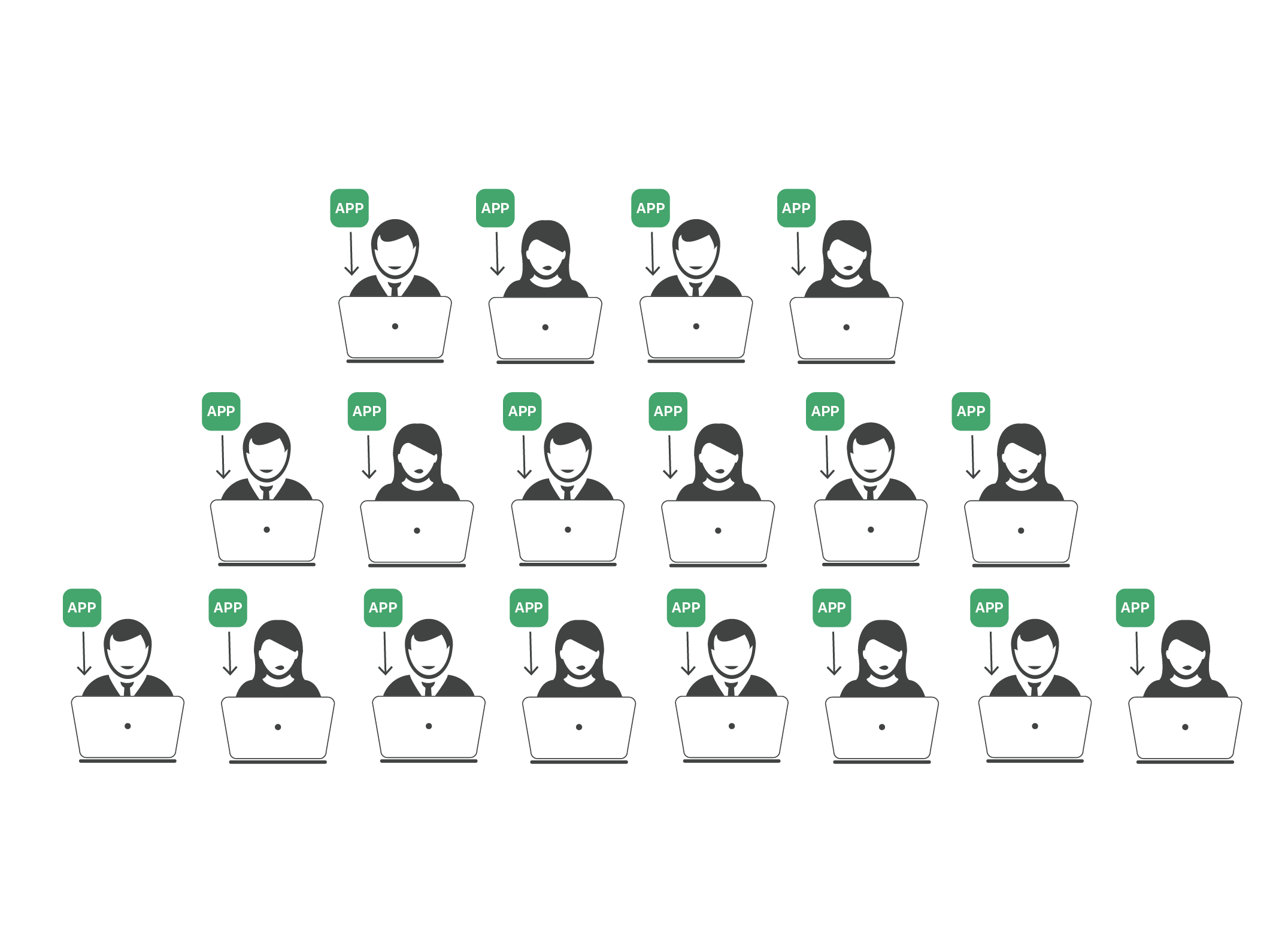 *A click farm is a group of low-paid workers who click en masse on targeted links, usually at the direction of scammers or cyber attackers.

How does bot-driven ad fraud work?

Scammers can use click bots to produce fake clicks on digital ads that appear on properties the scammers own, generating revenue for them.

Click bots are programmed to imitate real users and click on certain links. Often these bots are distributed across multiple devices in a botnet. In this way they appear more legitimate, since each bot will have a different IP address because it's coming from a different device.

A botnet is a group of Internet-connected devices that have been compromised by an attacker. Each device will have a bot installed on it, possibly in addition to other malware.

Often, ad fraud is a type of click fraud. Click fraud is a broader term that covers all kinds of use cases for fake clicks. It is typically carried out either by click bots or by a click farm – social media bots can be responsible for it as well. Learn more about click fraud.

How can bot management detect and prevent ad fraud?

Cloudflare Bot Management can use machine learning to judge user behavior against a baseline, and identify the "users" that are likely to actually be bots. Malicious bot activity can be filtered out, while real users and good bots are allowed to continue interacting with a web property like normal.