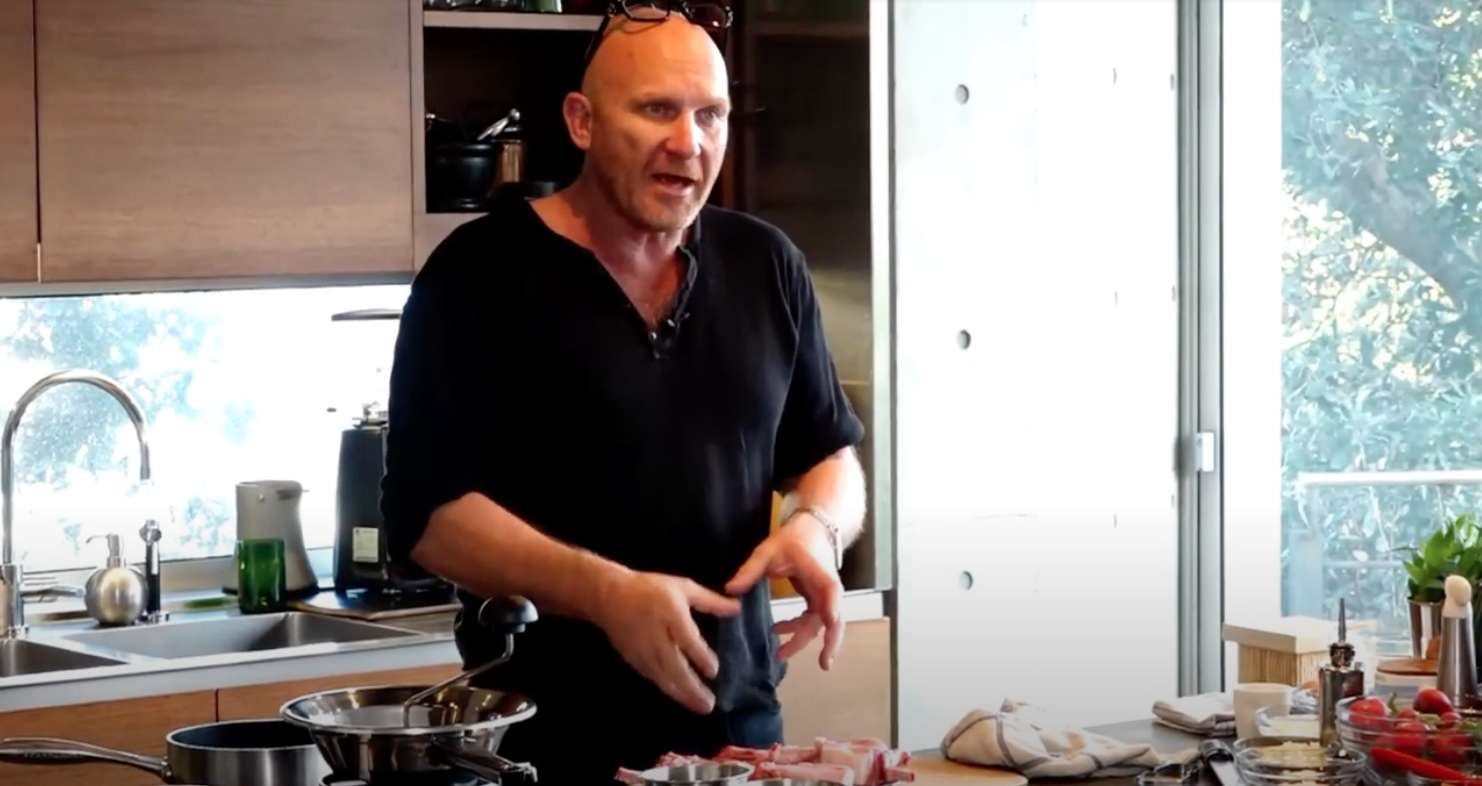 If you have visited Australia, You may have tasted his creations at the famed ARIA and Chiswick restaurants or enjoyed watching his exploits on-screen via Australia's Masterchef.

The Cloudflare ANZ team had recently organised a live cooking demonstration with Australia's very own Executive Chef, Matt Moran, as he brings us a culinary masterclass from his own kitchen for Cloudflare's Game Changer series.

Watch on-demand as Matt joins us for an exclusive Q&A on leadership, innovation, and building the right mindset for success. Matt will also be providing a masterclass as he lets go of some of his famed secrets by preparing several dishes during the session.

The session will run for 90-minutes, and you are encouraged to try and replicate some of Matt's Masterpieces.

Do not miss this unique opportunity to connect with a true artist of the kitchen and business visionary.

With over 30 stellar years in the food industry behind him, Matt is a pioneer in Australia of the ‘paddock to plate’ philosophy and a firm believer in the importance of consumers being connected to the source of their food. Matt started his food career at the age of 15 as an apprentice at La Belle Helene Restaurant in Roseville, on Sydney’s North Shore. He opened his first restaurant, The Paddington Inn Bistro, in 1991 at 22. In 1995 he opened Moran's Restaurant and Café, which was awarded best new restaurant in the Sydney Morning Herald Good Food Guide. In 1999, at the age of 30, Matt opened his iconic two-hat restaurant, Aria, Sydney.

He continued to expand the company with the opening of Opera Bar in 2006 followed by an events and catering arm of the business. Chiswick in Woollahra was established in 2012 with more recent additions to his ever-expanding empire include North Bondi Fish, Chiswick at the Gallery and his most recent and innovative offering, Barangaroo House in the Barangaroo precinct in Sydney.

Matt is one of Australia's most recognised, celebrated and influential chefs, having hosted prime-time shows such as Masterchef and Masterchef Junior, Heat in the Kitchen, The Chopping Block, My Restaurant Rules, The Bank, his own conceptualised award-winning TV show Paddock to Plate and The Great Australian Bake Off on Foxtel and head judge on Channel Nine’s Family Food Fight.

A frequent contributor to magazines and newspapers globally - he is a member of the culinary panel for Singapore Airlines. He was also awarded GQ’s Chef of the Year in both 2012 and 2014 and has been part of the national judging panel at Delicious Produce Awards, since 2005. 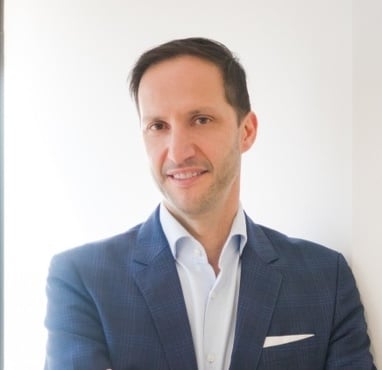 Thank you for registering