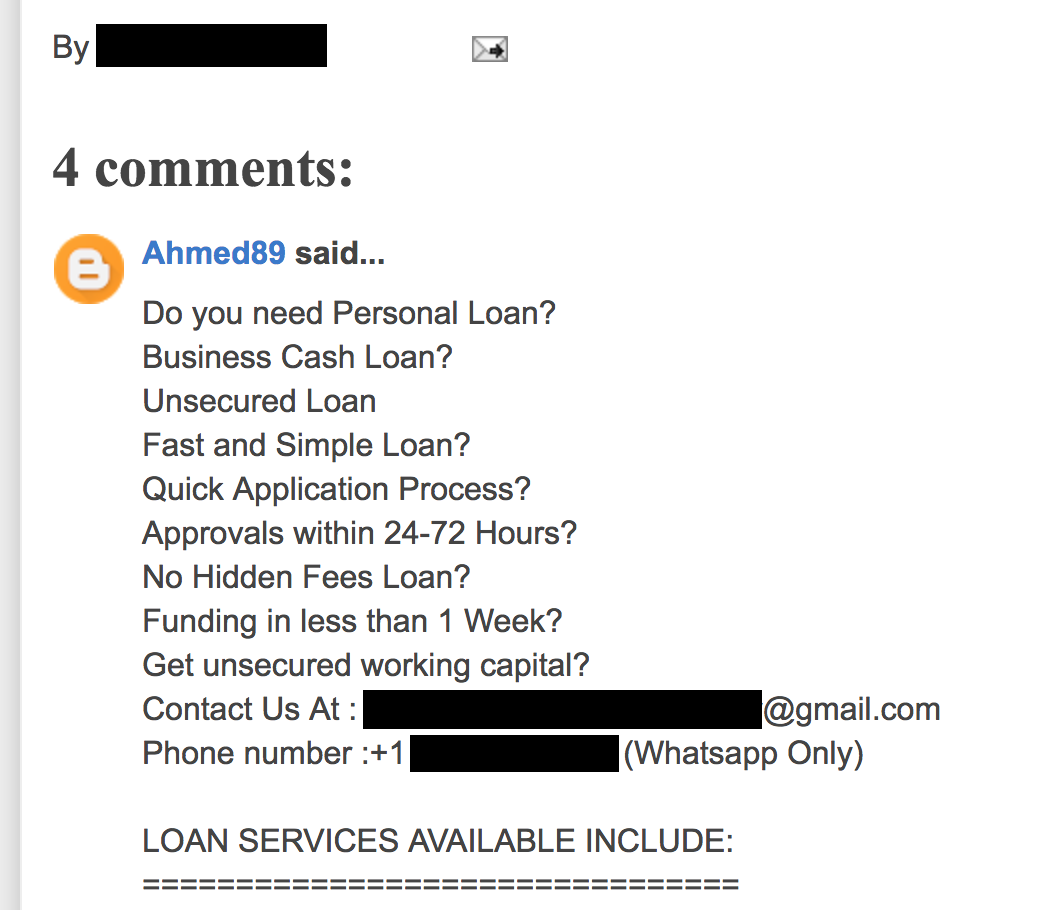 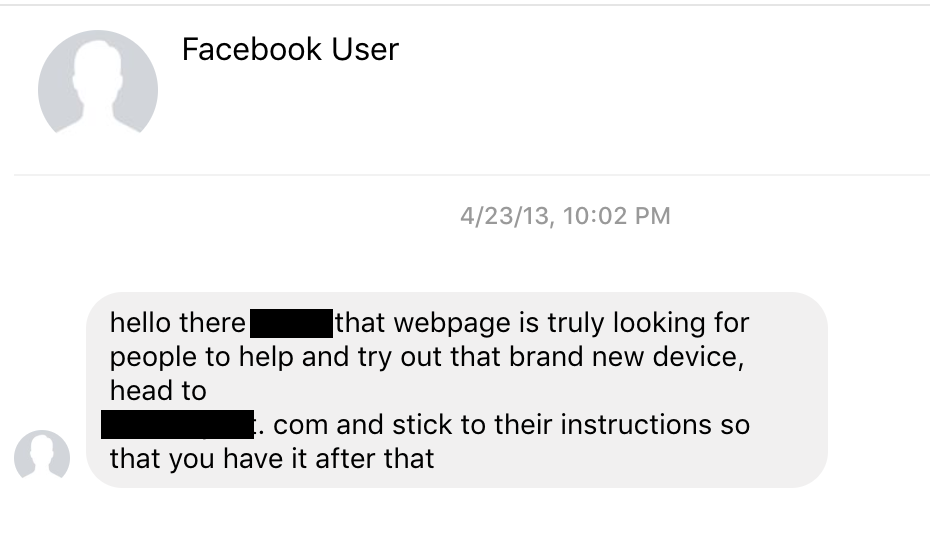 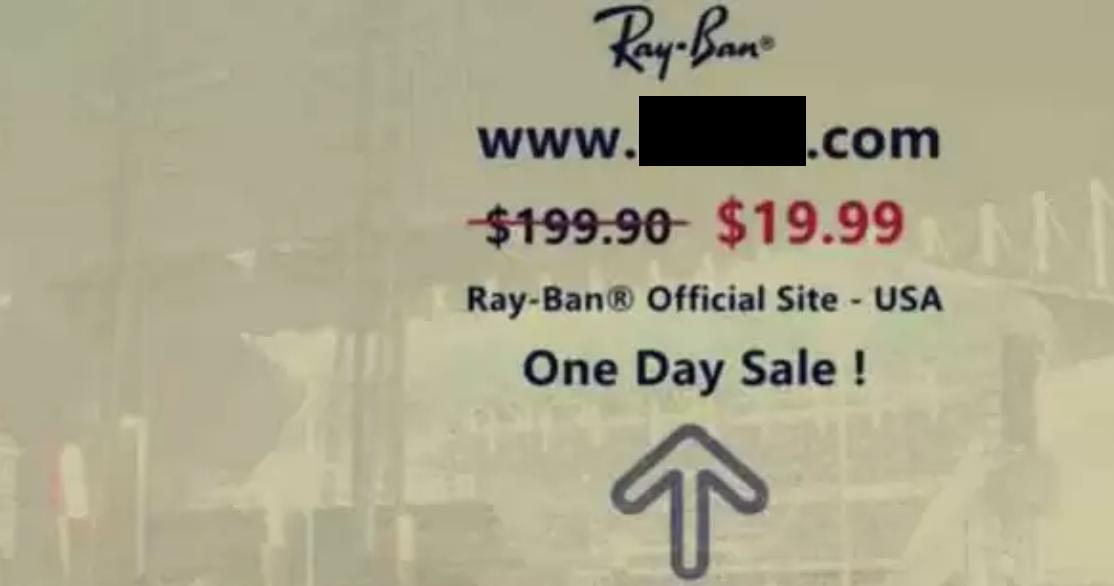 Spam bots don't behave like real users, and a bot management solution should be able to tell the difference between spam bot activities and legitimate interactions with a web property. Cloudflare Bot Management uses behavioral analysis to not only detect bot activity, but also to separate the good bots from the bad ones (like spam bots), and to mitigate the bad ones.