THE INTERNET 5 YEARS & BEYOND

Andy McAfee, co-director of the MIT Initiative on the Digital Economy, and Larry Smarr, former head of the San Diego Supercomputing Center, consider how the Internet has served as an awesome tool for education and self-expression while also being an opportunity for monetization. They also confer on how the Internet co-exists with government and how that relationship will evolve in the next five years.

Andy McAfeeCo-Director of the MIT Initiative on the Digital Economy

Andrew Ng, chief scientist and head of Baidu Research and Carmen Chang, partner and managing director of Asia for New Enterprise Associates, discuss what’s needed to build a better Internet in China, the cyber relationship between the U.S. and China, and how cyber security will become increasingly important in global diplomacy and politics. They also present some differences between the Chinese technology industry and the technological environment in the U.S., specifically in the Silicon Valley.

CAN WE EVER BE SAFE ON THE WORLD WILD WEB?

Richard Barnes, Firefox security lead at Mozilla and Adam Langley, security engineer at Google, discuss Heartbleed, how it went mainstream, and its effect on the core open source project that powers the Internet. They also predict what’s going to change once encryption is widespread on the Internet.

FROM WEST WING TO WEST COAST: WHAT THE SILICON VALLEY’S LEARNING FROM THE WHITE HOUSE

Nicole Wong and Cindy Cohn discuss the relationship between Washington and Silicon Valley-- and the implications of Internet governance, surveillance, and encryption. Delving into Washington’s shortcomings in terms of technological expertise, they present arguments for increased dialogue between the West Wing and the West Coast for better policy and a better society.

Estonia is often described as the world’s most digital nation. During this talk, President Toomas Henrik Ilves (a coder in his own right) discusses the evolution of Estonia as a digital nation, security and privacy integrity, the challenges to digitization, and how the country can serve as an example for others. A graduate of Columbia University and the University of Pennsylvania, Ilves is an expert on cybersecurity and government infrastructure in the digital age.

President Toomas Henrik IlvesPresident of the Republic of Estonia

David Brin, scientist and best-selling author, examines how technology has spawned revolutions and how the political world is evolving--and will continue to evolve--in the digital age. Rajiv Pant, former CTO of The New York Times, shares how business leaders can build better company cultures by embracing engineering and technology as core facets.

HOW WILL THE INTERNET ADAPT WHEN MOST CONNECTIONS ARE MOBILE?

Matt Grob, CTO of Qualcomm, focuses on all things mobile. In this presentation, Grob discusses the challenges with mobile, how mobile speeds will increase, and what Qualcomm is doing to build a more mobile-friendly Internet.

MASTERING VELOCITY AND SCALABILITY FOR THE WORLD’S LARGEST ORGANIZATIONS

John Shewchuk, CVP and technical fellow at Microsoft, highlights patterns in Big Data, IoT, and machine learning--leaving the audience with his advice for entrepreneurs in the next five years. Shewchuk also talks about the evolution of leadership at Microsoft, and how Satya Nadella is paving the way for more innovation in mobile and beyond. 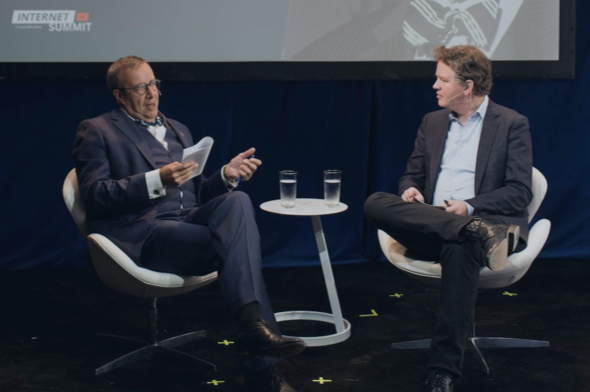 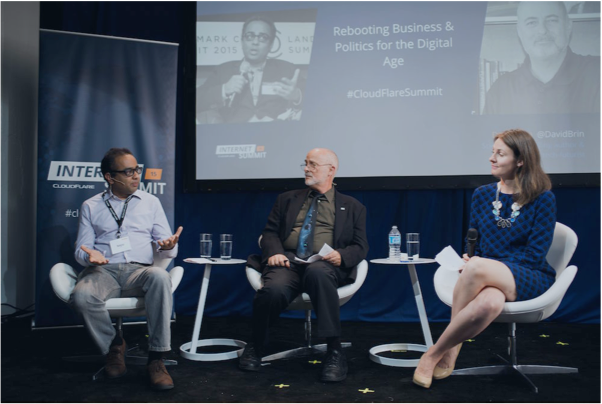 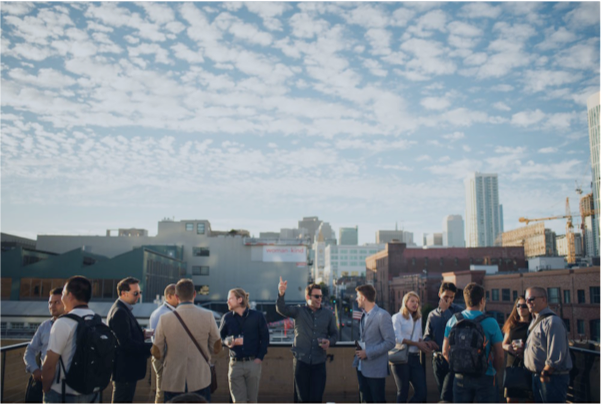 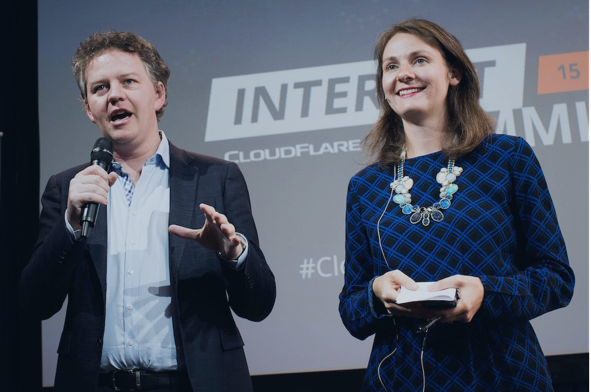