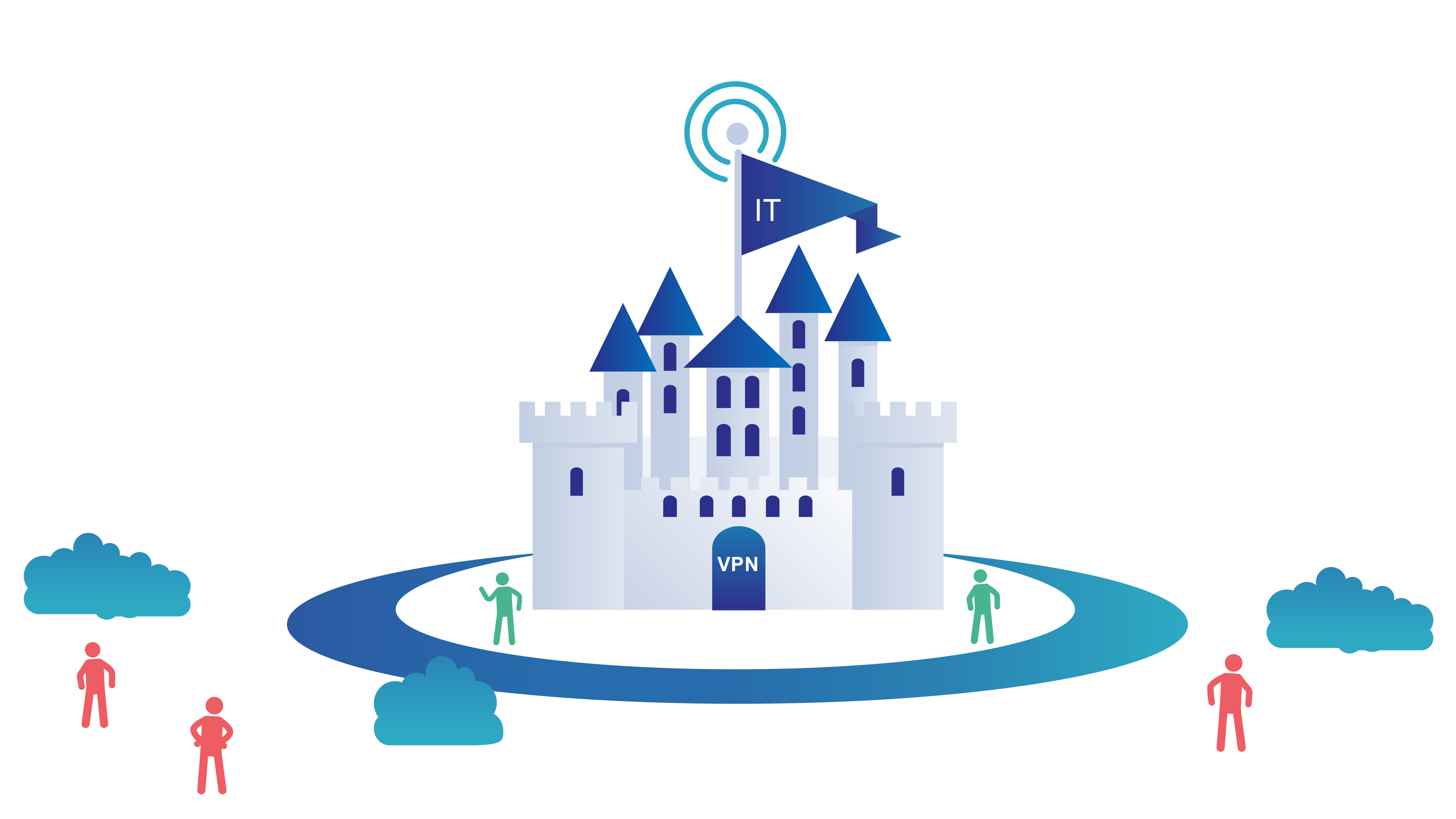 The term ‘zero trust’ was coined by an analyst at Forrester Research Inc. in 2010 when the model for the concept was first presented. A few years later, Google announced that they had implemented zero trust security in their network, which led to a growing interest in adoption within the tech community. In 2019, Gartner, a global research and advisory firm, listed zero trust security access as a core component of secure access service edge (SASE) solutions.

Up until now, zero trust required detailed implementation by security engineers, focusing on the core principles and technologies listed above. But thanks to the introduction of Cloudflare Access, any organization can now quickly and easily implement a zero-trust security system on their network.