A SYN flood exploits a vulnerability in the TCP/IP handshake in an attempt to disrupt a web service. 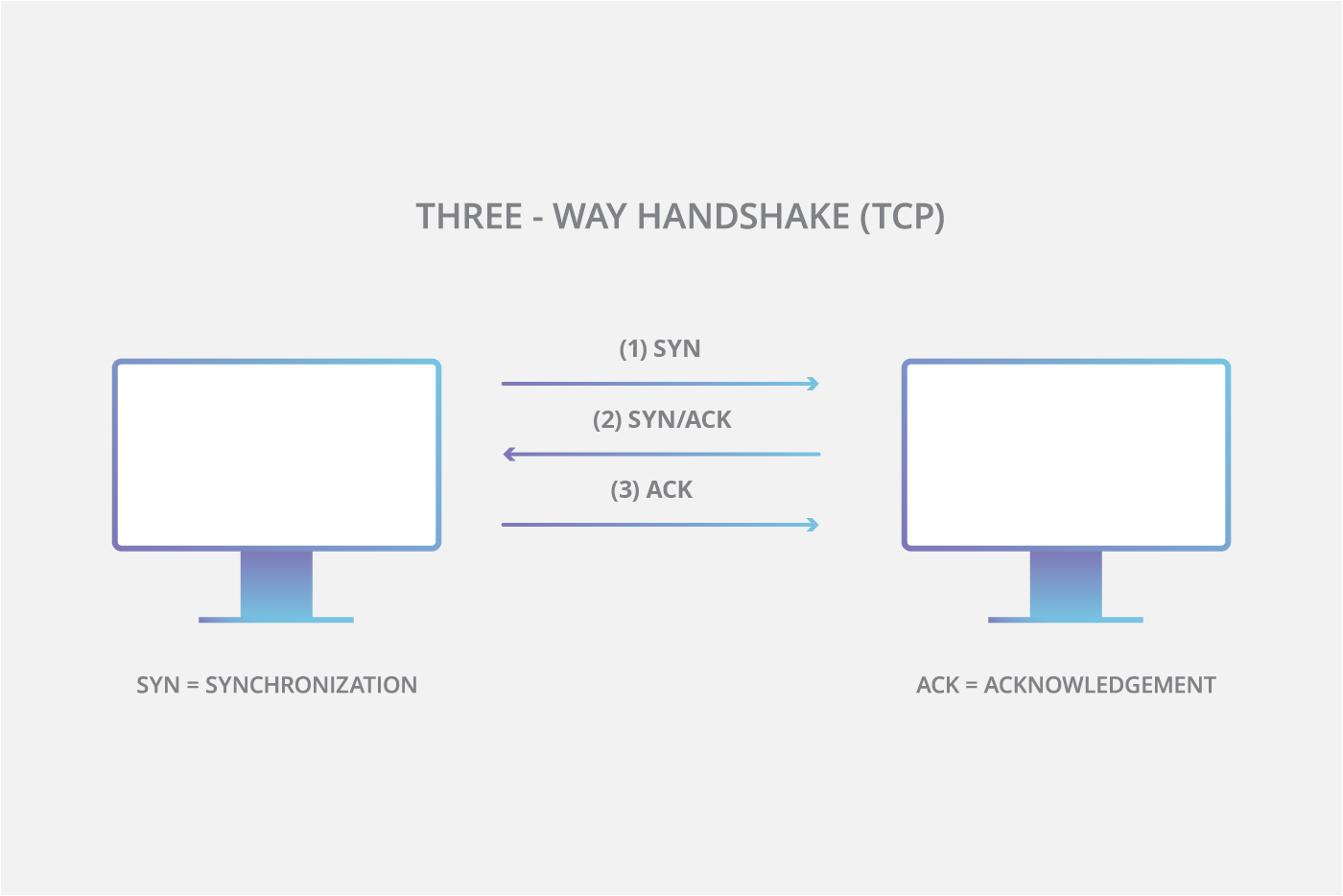 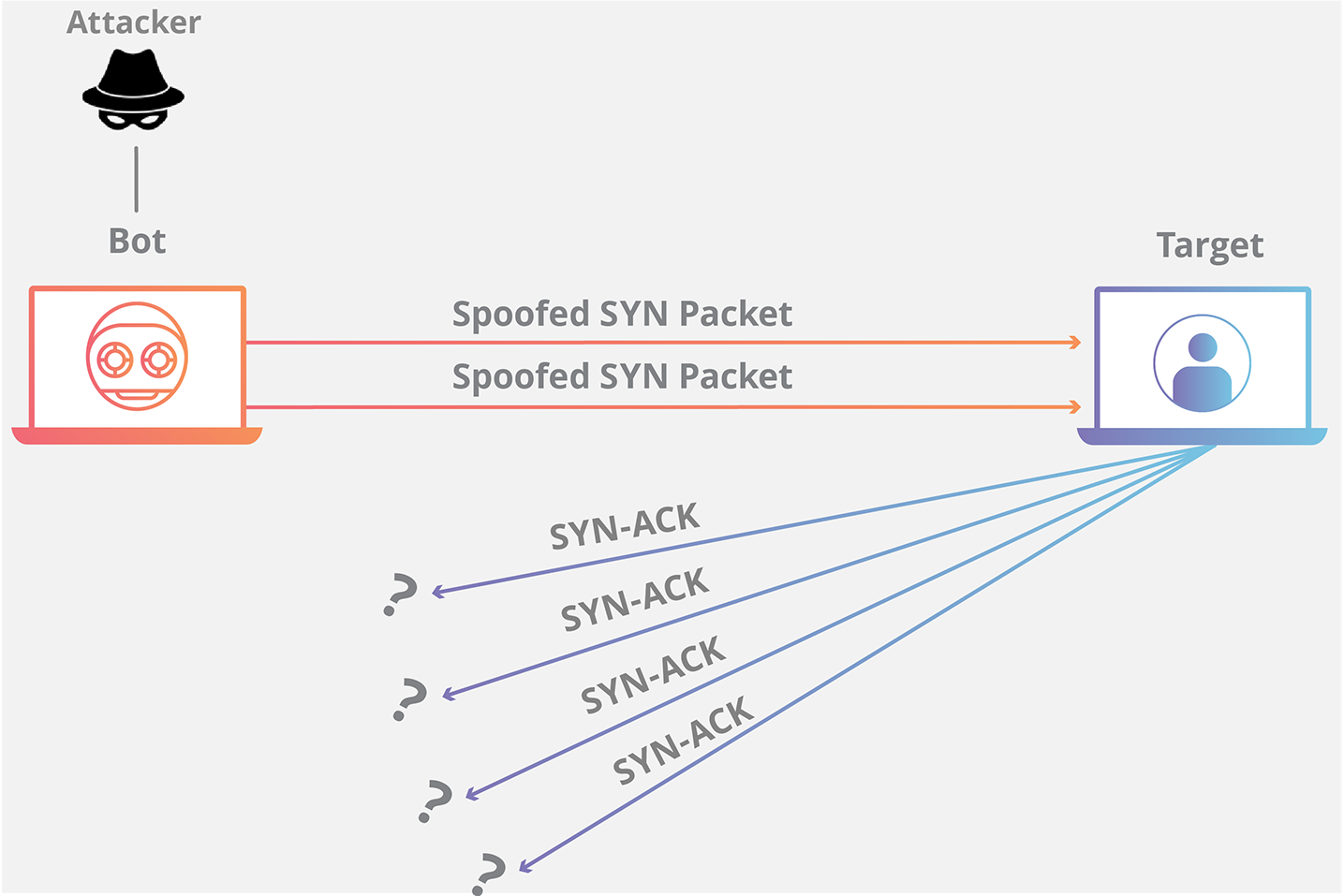 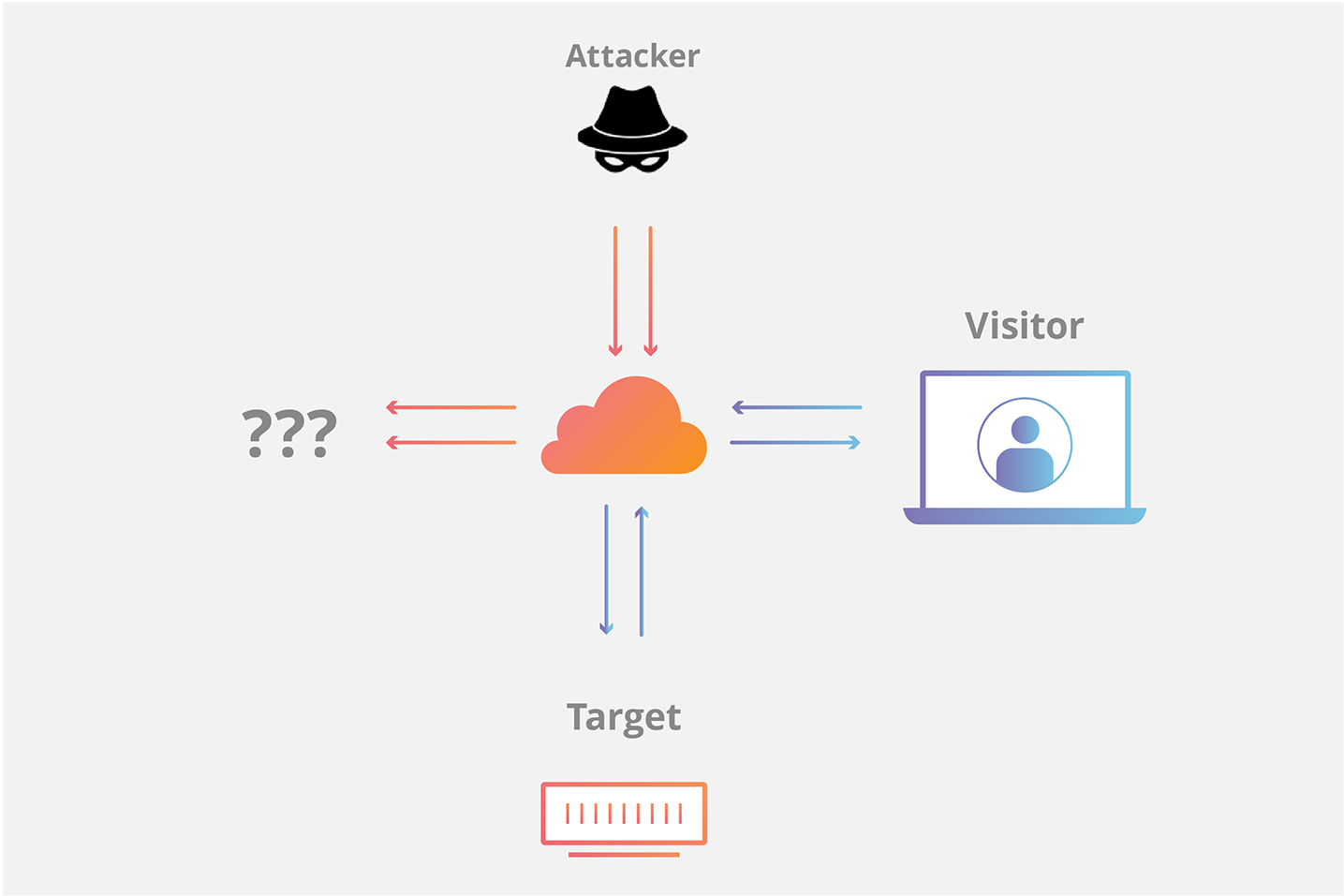