What is Anycast? | How does Anycast work?

Anycast is a network addressing and routing method in which incoming requests can be routed to a variety of different locations. 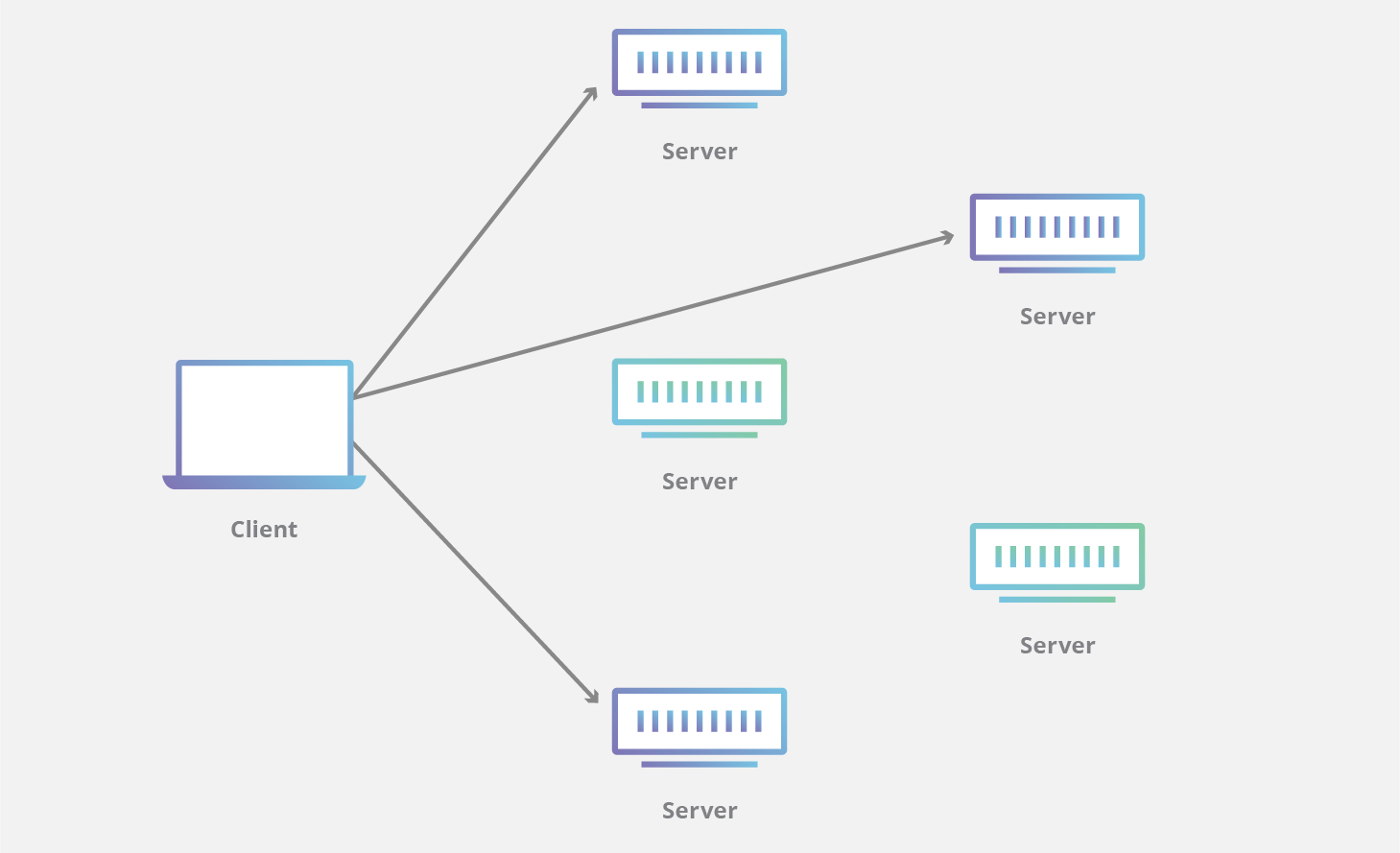 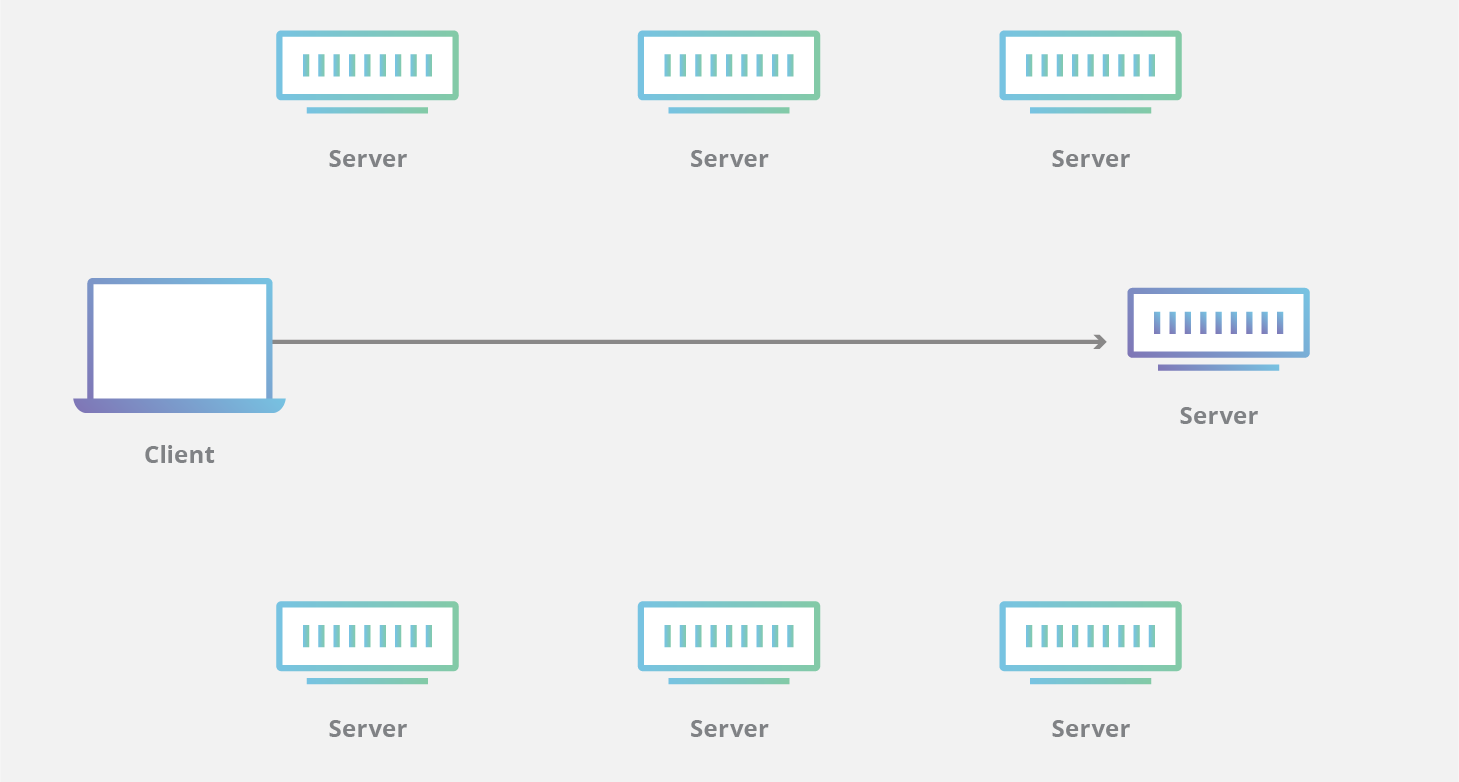