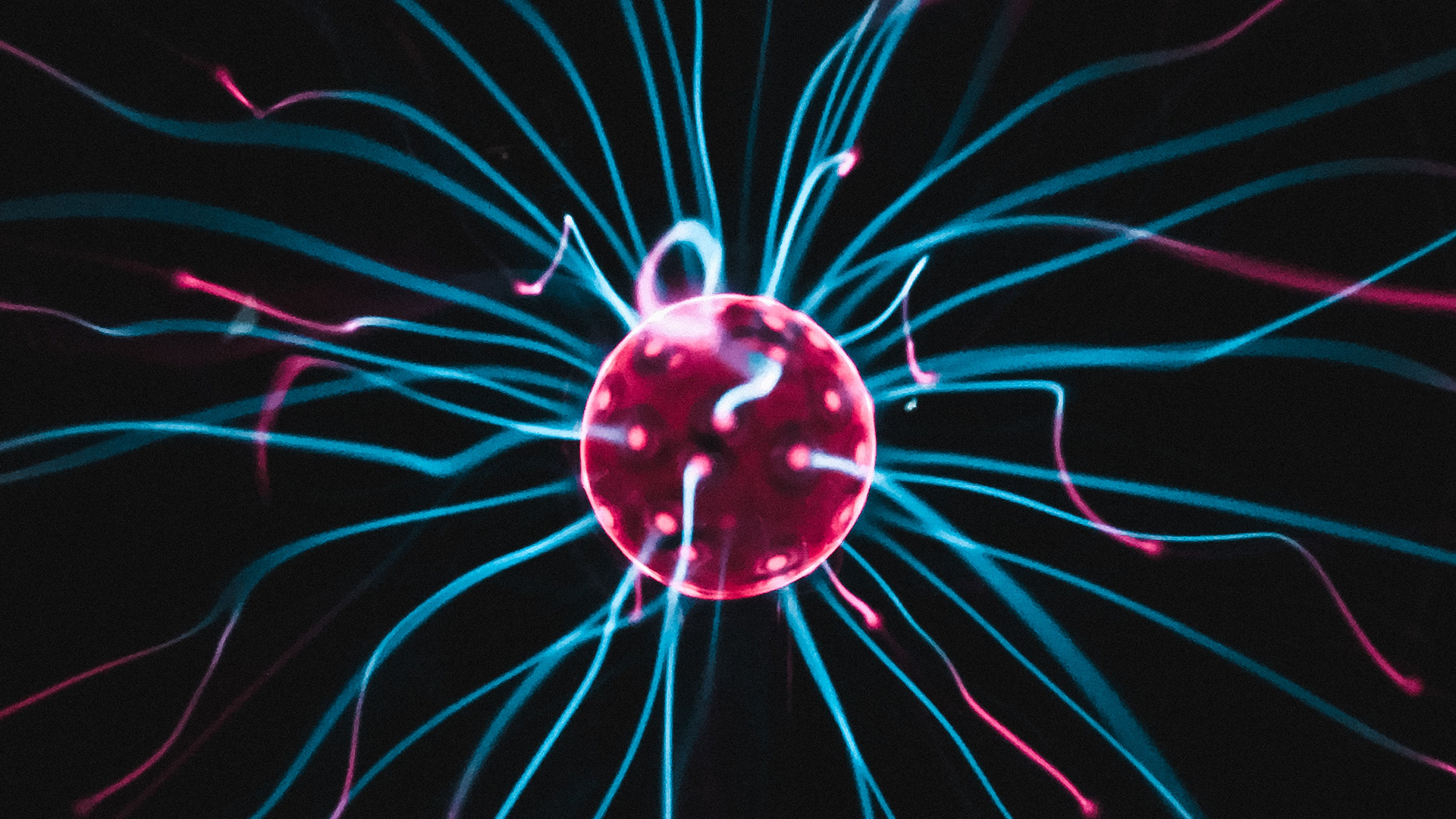 IBM has held a leadership role in this innovation push and has named optimisation as the most likely application for consumers and organisations alike.

Honeywell expects to release what it calls the “world’s most powerful quantum computer” for applications like fraud detection, optimisation for trading strategies, security, machine learning, and chemistry and materials science.

Most cryptography today is based on algorithms that incorporate difficult problems from number theory, like factoring. The forerunner of nearly all modern cryptographic schemes is RSA (Rivest-Shamir-Adleman), which was devised back in 1976. Basically, every participant of a public key cryptography system like RSA has a public key and a private key. To send a secure message, data is encoded as a large number and scrambled using the public key of the person you want to send it to. The person on the receiving end can decrypt it with their private key. In RSA, the public key is a large number, and the private key is its prime factors.

With Shor’s algorithm, a quantum computer with enough qubits could factor large numbers. For RSA, someone with a quantum computer can take a public key and factor it to get the private key, which allows them to read any message encrypted with that public key. This ability to factor numbers breaks nearly all modern cryptography. Since cryptography is what provides pervasive security for how we communicate and share information online, this has significant implications.

When will a quantum computer be built that is powerful enough to break all modern cryptography? By some estimates, it may take 10 to 15 years. Companies and universities have made a commitment to innovation in the field of quantum computing, and progress is certainly being made. Unlike classical computers, quantum computers rely on quantum effects, which only happen at the atomic scale. To instantiate a qubit, you need a particle that exhibits quantum effects like an electron or a photon. These particles are extremely small and hard to manage, so one of the biggest hurdles to the realisation of quantum computers is how to keep the qubits stable long enough to do the expensive calculations involved in cryptographic algorithms.

In parallel, security advancements will take just as long to develop. The National Institute of Standards and Technology (NIST) is leading the charge in defining post-quantum cryptography algorithms to replace RSA. There is a project currently underway to test and select a set of post-quantum computing-resistant algorithms that go beyond existing public key cryptography. NIST plans to make a recommendation sometime between 2022 and 2024 for two to three algorithms for both encryption and digital signatures. As Dustin Moody, NIST mathematician points out, the organisation wants to cover as many bases as possible: “If some new attack is found that breaks all lattices, we’ll still have something to fall back on.”

To learn more about encryption online, check out the Why Many Websites are Still Insecure (and How to Fix Them) on-demand webinar.