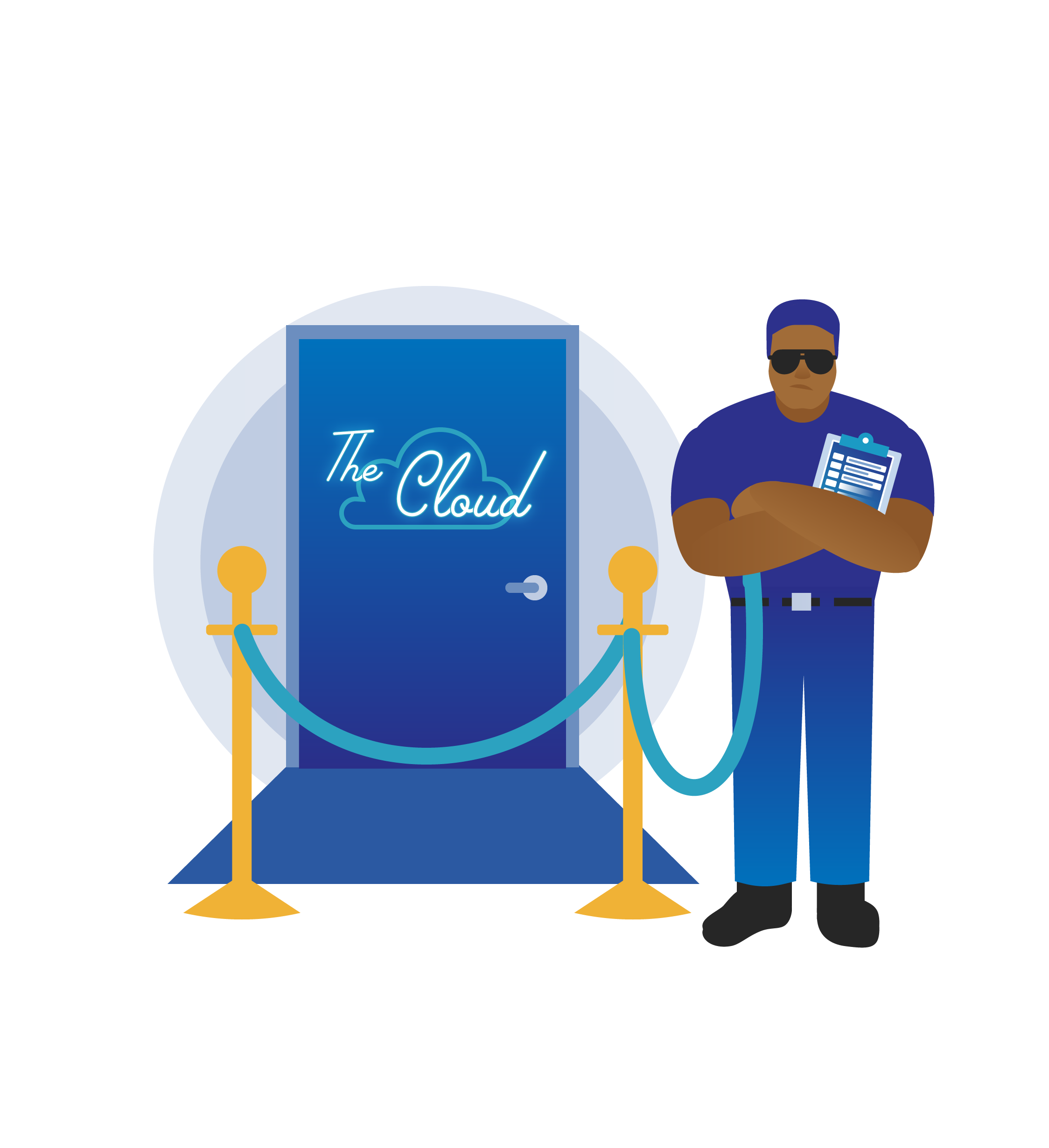 Where does IAM fit in a cloud deployment stack/cloud architecture?