What is web application security?

Web application security is important to any business. Learn about common web application vulnerabilities and how they can be mitigated.

Attacks against web apps range from targeted database manipulation to large-scale network disruption. Let’s explore some of the common methods of attack or “vectors” commonly exploited.

What are the best practices to mitigate vulnerabilities?

Important steps in protecting web apps from exploitation include using up-to-date encryption, requiring proper authentication, continuously patching discovered vulnerabilities, and having good software development hygiene. The reality is that clever attackers may be able to find vulnerabilities even in a fairly robust security environment, and a holistic security strategy is recommended.

Web application security can be improved by protecting against DDoS, Application Layer and DNS attacks:

A web application firewall or WAF helps protect a web application against malicious HTTP traffic. By placing a filtration barrier between the targeted server and the attacker, the WAF is able to protect against attacks like cross site forgery, cross site scripting and SQL injection. Learn more about Cloudflare’s WAF.

A commonly used method for disrupting a web application is the use of distributed denial-of-service or DDoS attacks. Cloudflare mitigates DDoS attacks through a variety of strategies including dropping volumetric attack traffic at our edge, and using our Anycast network to properly route legitimate requests without a loss of service. Learn how Cloudflare can help you protect a web property from DDoS attacks. 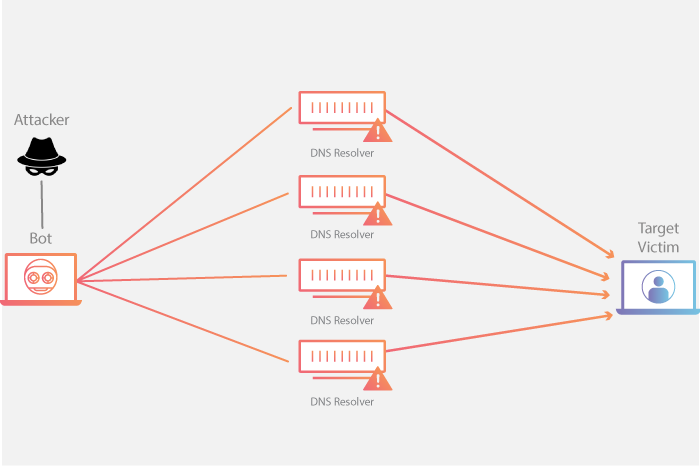 The domain name system or DNS is the phonebook of the Internet and represents the way in which an Internet tool such as a web browser looks up the correct server. Bad actors will attempt to hijack this DNS request process through DNS cache poisoning, on-path attacks and other methods of interfering with the DNS lookup lifecycle. If DNS is the phonebook of the Internet, then DNSSEC is unspoofable caller ID. Explore how you can protect a DNS lookup using Cloudflare.