The terms data center and point-of-presence (PoP) are sometimes used interchangeably, though distinctions can be made between them. Speaking generally, a PoP may refer to a company having a single server presence in a location while a data center may refer to a location that houses multiple servers. Instead of referring to multiple PoPs in one location, Cloudflare uses the term data center to indicate a location in which many of our servers are maintained. 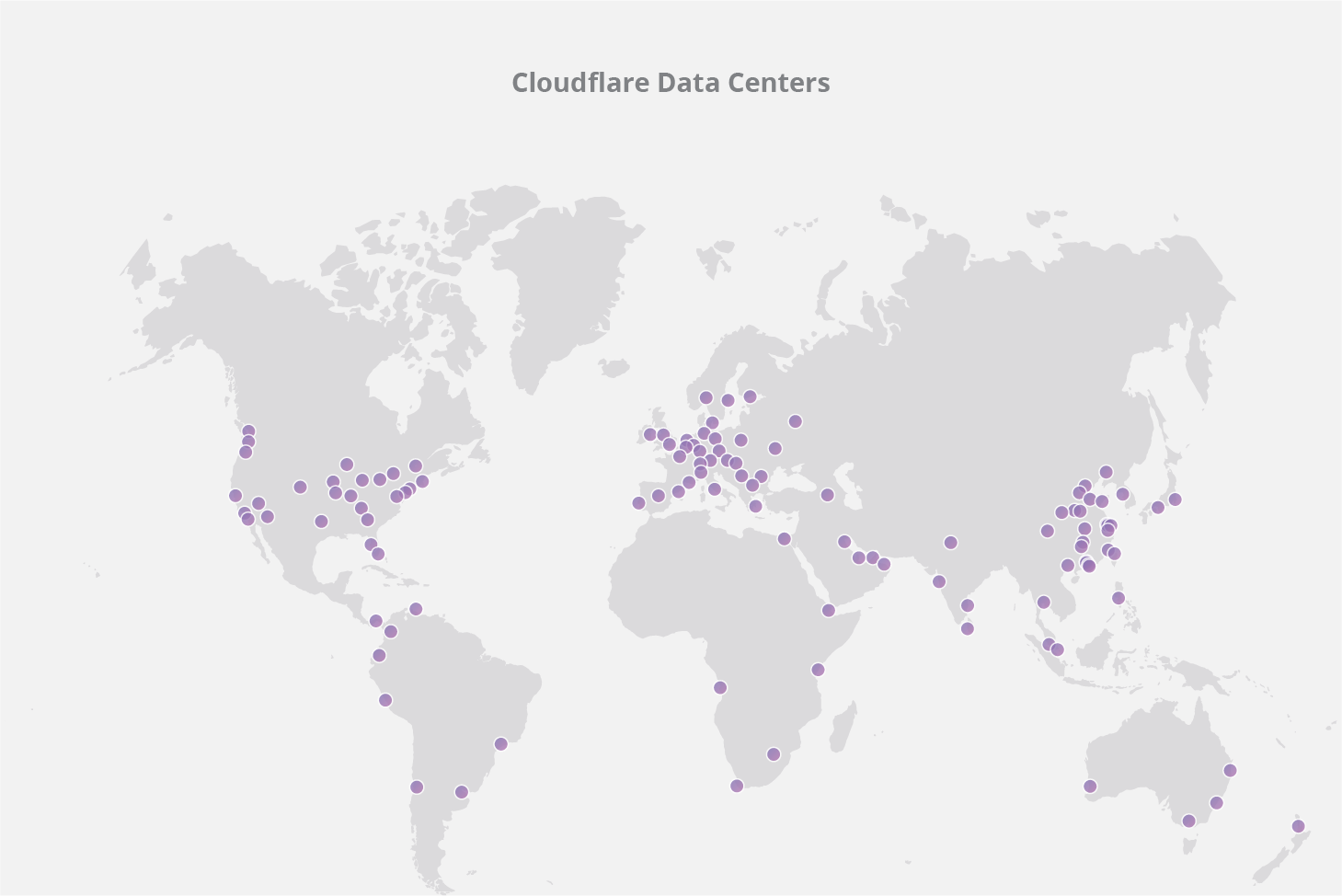