What is a bot? | Bot definition

A bot is a software application that is programmed to do certain tasks. Bots are automated, which means they run according to their instructions without a human user needing to manually start them up every time. Bots often imitate or replace a human user's behavior. Typically they do repetitive tasks, and they can do them much faster than human users could. 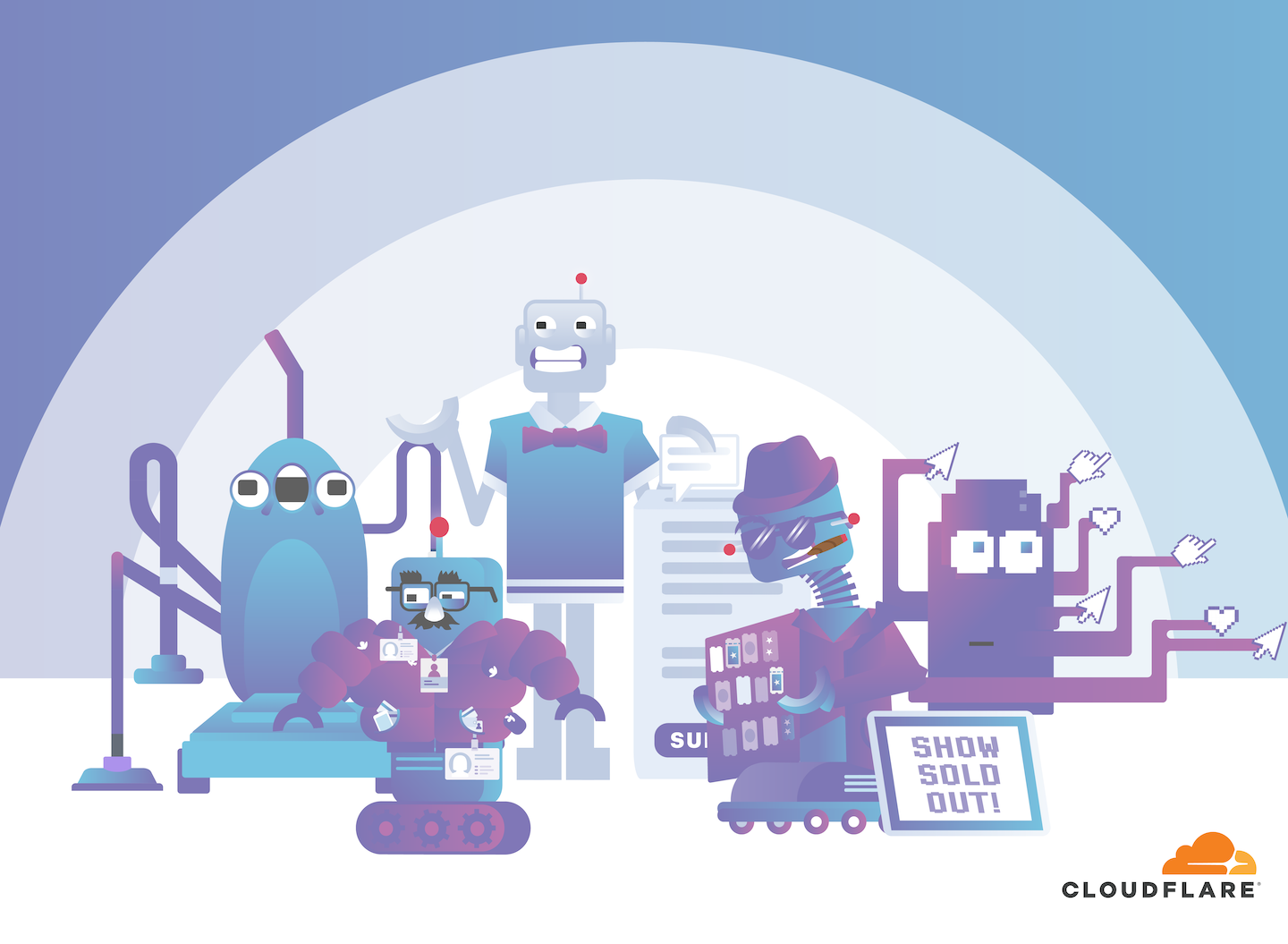 To learn more about setting up bot protection, see our Developer documentation.