Internet requests for ~10% of the Fortune 1,000 run through Cloudflare’s network, which provides real world intelligence on the true health and reliability of network paths. Argo's smart routing algorithm then uses this information to route Foundmyself’s traffic across the fastest paths available, and maintains open, secure connections to even further reduce latency that is often imposed by connection-setup. 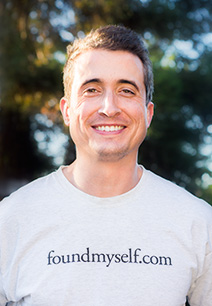